Consequences explores the aftermath of the First World War on Albury and surrounding communities.

The First World War – often called The Great War or the ‘war to end all wars’ – had a huge impact across the globe. Consequences explored the aftermath of this global conflict and the impacts it had on Albury and surrounding regional communities – impacts which are still felt to this day.

The exhibition explored the stories of those returning home from the war and their families, and the industrial, commercial and agricultural developments that occurred as a result. It also uncovered some of the lesser-known stories including the post homecoming lives of Aboriginal service people.

This broad ranging exhibition and project revealed to visitors both the expected and unexpected consequences of The Great War on Albury and region. This includes the immediate concerns of returning service men and women including settling back into civilian life, ongoing medical and health issues, the widespread outbreak of Spanish flu, the ongoing impact on previously interned communities and the impact on the role of women. It had strong links with all levels of the Australian curriculum and included interactive discovery activities for children to explore the exhibition with their families.

The main exhibition at Albury LibraryMuseum was on display from Monday 11 November 2019 to Sunday 26 January 2020. However, you can still explore the objects and stories from all 7 partner museums.

This project was supported by the NSW Government through Create NSW 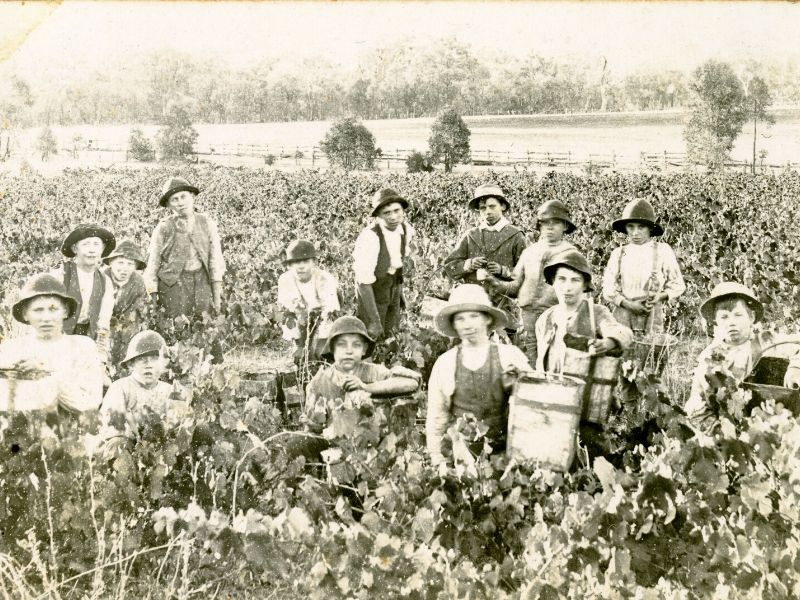