Constructed over a 17-year period between 1919 and 1936, the Hume Dam is an icon of the Albury-Wodonga region.

From the time the first sod was turned in 1919, until 1936 when the dam was ceremonially opened, the project employed thousands of workers who toiled with pick and shovel, and with horse and steam power, leaving a monument of human achievement.

The dam construction was one of the major engineering projects of the period between the two world wars, bringing together the governments of Australia, NSW, Victoria and South Australia. On its completion, it was the largest dam in the southern hemisphere and among the largest in the world.

This exhibition, to mark the centenary of the beginning of the construction of the Dam, focused on the early years of construction, with photographs from the AlburyCity Collection that revealed the life of workers on the Hume Dam.

For more information about the construction of the Hume Dam, visit Albury and District Historical Society's Hume Dam page. 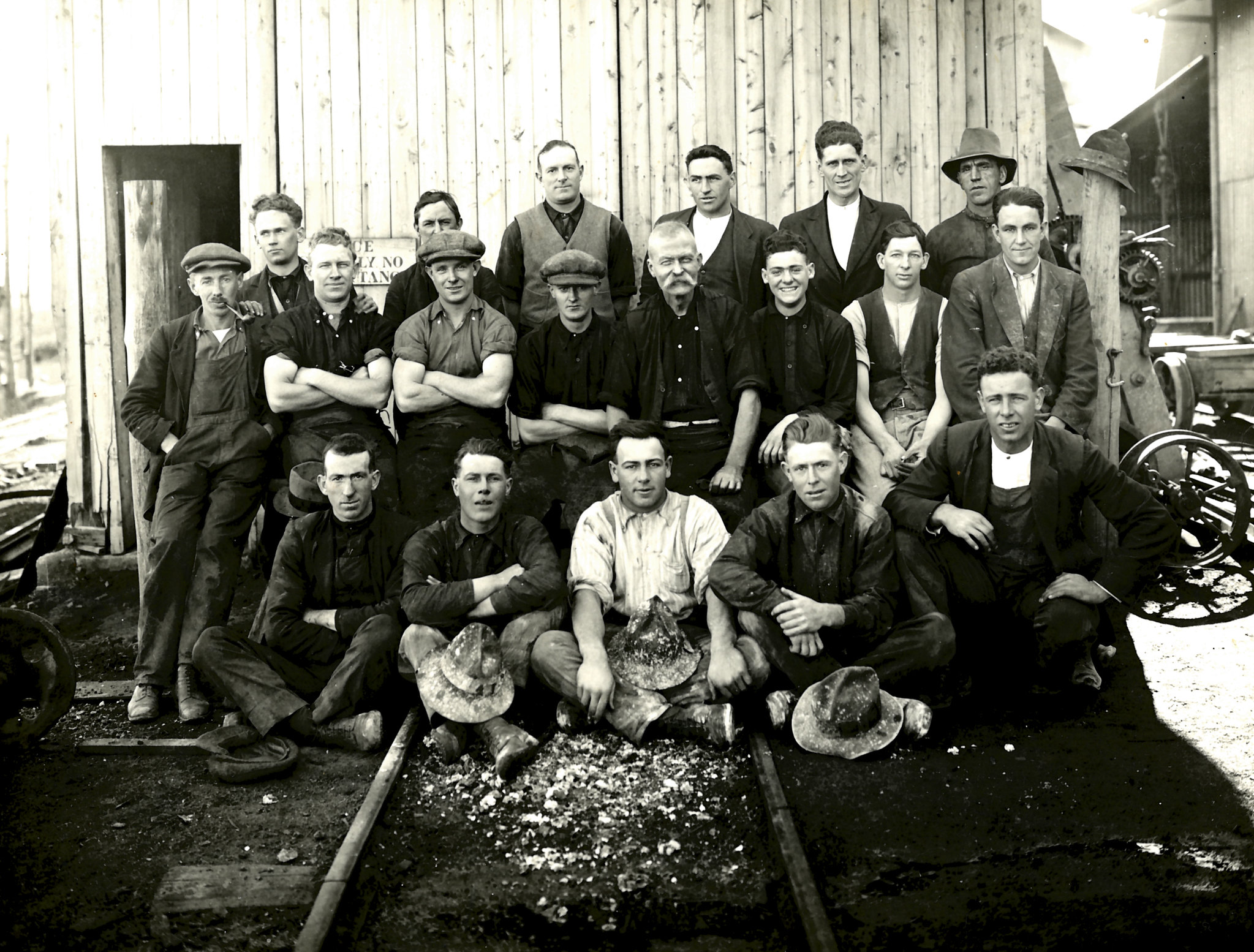