Robbins and Porter were not only mechanics but also inventors. In their spare time they worked on the design and construction of a monoplane. Visit the LibraryMuseum to see the life-size replica of the Robbins and Porter monoplane suspended from the ceiling.

A celebration of flight, mechanics and ambition: Robbins and Porter

Azor Robbins and Alexander Porter learned their trade as motor mechanics at Dalgety’s Garage in Bourke Street, Melbourne. Robbins had risen to foreman, while Porter was a specialist mechanic. By early July 1911, Robbins and Porter had set up their own garage in Albury, working first from premises in Dean Street before moving to the Kiewa Street site in 1912. The motorcar was still a new invention at this time and the pair were at the forefront of their field, energised by the new technology.

Robbins and Porter were not only mechanics but also inventors. In their spare time, they worked on the design and construction of a monoplane. By March 1913 the plane had been built and the engine mounted in the fuselage.

"At 11 o’clock last night 12 March 1913, what may be termed an epoch of Albury history took place. This was a successful trial in the frame of a monoplane constructed in Albury by Messrs Robbins and Porter, of the motor garage, Kiewa street."

Open-air trials were eagerly planned; however, it was not until Sunday, 27 July 1913, in front of six witnesses, that the plane took to the air and flew for 700 yards at a height of 15-20 feet above the ground. A report of the trials was printed in the Border Morning Mail of 29 July 1913:

"In their Australian built monoplane Messers Robbins and Porter, of Albury, made five successful flights on Bungowannah Park on Sunday (27 July). Although the monoplane was under complete control while in the air it could not be flown to any great height owing to the restricted area of the paddock."

The monoplane was also flown two days later in the presence of a representative of the weekly Albury Banner. It was reported as having taken to the air gracefully for a 200-yard flight. Alex Porter was to have flown the monoplane but it was handled instead by 18-year-old Vivian Porter, who had helped in its construction, the local insurance agent having warned Robbins and Porter of the consequence to their policies if they were to fly the craft.

While other planes would surpass the one built by our industrious amateur aviators, today Robbins and Porter are credited with designing and building Australia’s first monoplane fitted with a flat-four aero engine - and the only one that has ever flown.

The monoplane was constructed during 1912-13 by Robbins and Porter in their motorcar garage at 532 Kiewa Street, the present-day site of the Albury LibraryMuseum. The original building was demolished to construct the new LibraryMuseum in 2007.

For more information download The Robbins and Porter Statement of Significance [PDF 10.131MB] 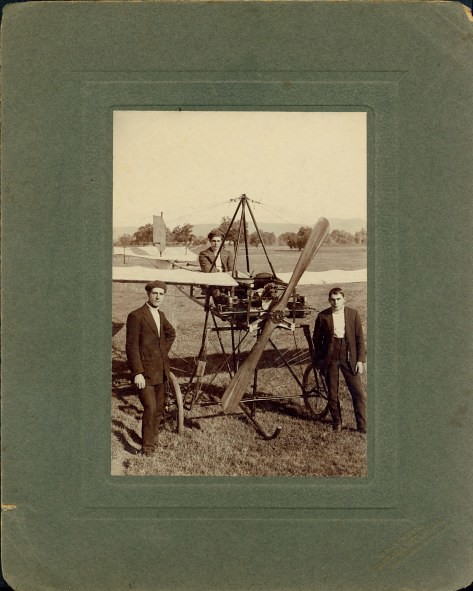 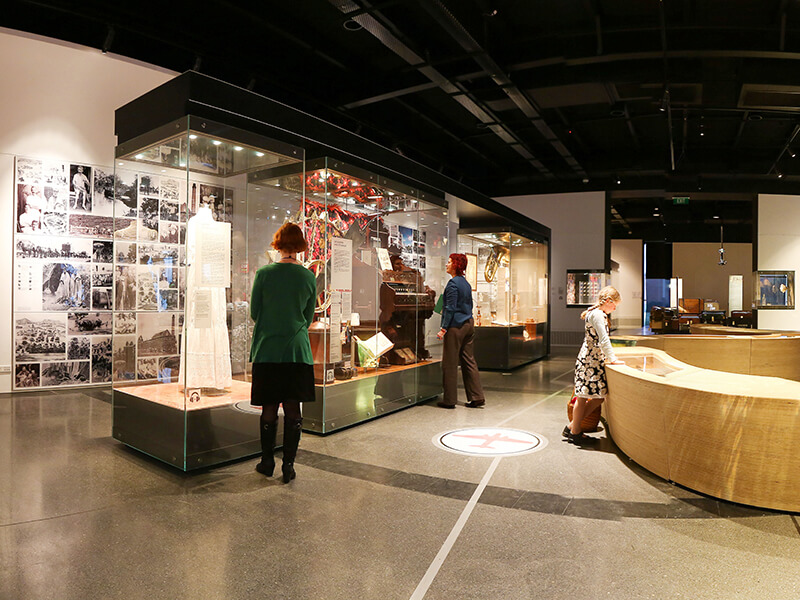 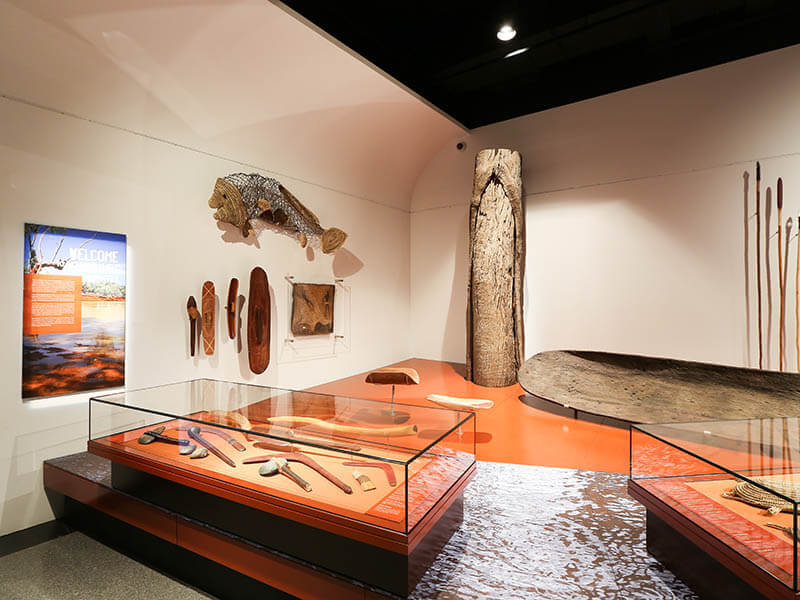