From the first community school in 1848 to the multiple schools of today, this exhibition looked at the ways education has evolved in and around Albury.

Schooling in Albury has come a long way since 1850. Our education is different from our grandparents, and it continues to develop. Today, there is a diverse range of schools that support students of a variety of backgrounds and needs.

Government schooling began developing in Albury in the late 1840s. Although a small inland community with a population of 442, Albury town was growing quickly. In 1848 a Board of National Education was appointed to supervise the establishment of the New South Wales schools system. Vocal support in Albury led to the building of a community school with the National School Board paying for two-thirds and community fundraising covering the remaining sum of 60 pounds. Henry Rich was Albury’s first teacher; working six days a week, 9.00 am. to 5.30 pm. Pupils ranged in age from 3 to 18 years.

The 1850s saw continued rapid growth in the area. As a result, the demand for schools and educational services developed with it and the growing town called for an upgrade on their one-room community school. Albury’s first mayor, James Fallon, was a strong advocate for public education. He was instrumental in the opening of the Albury Model School (now Albury Public School) on Olive Street on Monday 13 January 1862. A school at Black Range, later Lavington, opened in a bark hut in 1865. It closed after 12 months and did not reopen till 1874 with the new teacher sleeping on the classroom floor until accommodation was found.

Schooling was co-educational until 1870 and, in 1880, The Public Instruction Act gave structure to education. Attendance was compulsory and holidays were set at three weeks over Christmas and New Year and two weeks at mid-winter. During this time private schooling also received a boost. Congregational minister, Rev Joseph Masters, opened the Albury Grammar School in Young Street in 1876. Girls attended the Grammar School till 1926 when Miss Windrida opened Rosehill which later became Woodstock in 1939. Today, the Albury Grammar and Woodstock schools form Scots School.

Albury Parents and Citizens Association was formed in 1909 and immediately agitated for better public schooling including a High School offering matriculation subjects. Albury High School began on Thurgoona Street in 1912 with courses soon extended to include the Leaving Certificate Examination subjects. The high school moved to its current iconic Kiewa Street site in 1928 with over 200 students.

The 1960s and 1970s saw dramatic growth in and around the now-city. As such, new schools like Lavington East Public School and North Albury High School (now James Fallon High) opened up with strict zonings. What followed were decades of government changes, road and infrastructure development and an expanding national and regional population. All these factors influenced the development of schooling in the area.

From a one-classroom community school to multiple primary and secondary schooling facilities; education in Albury has grown immensely along with our city. 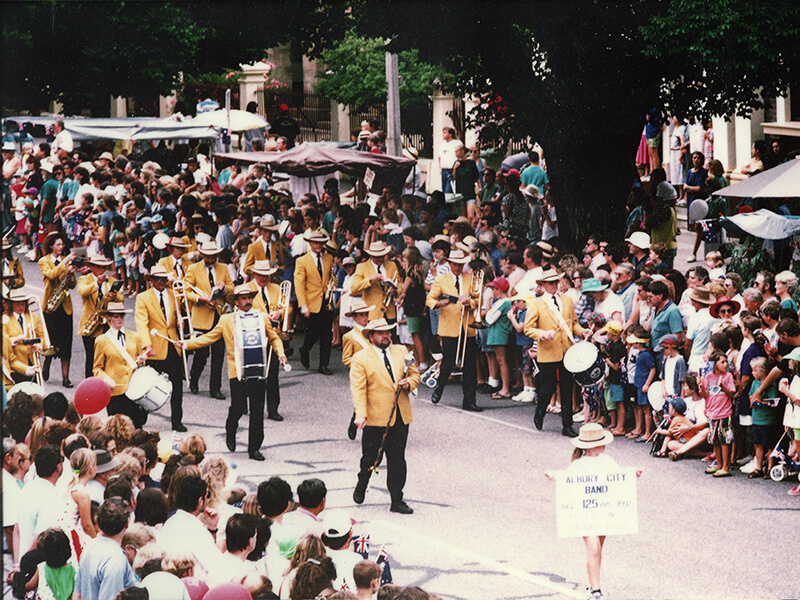 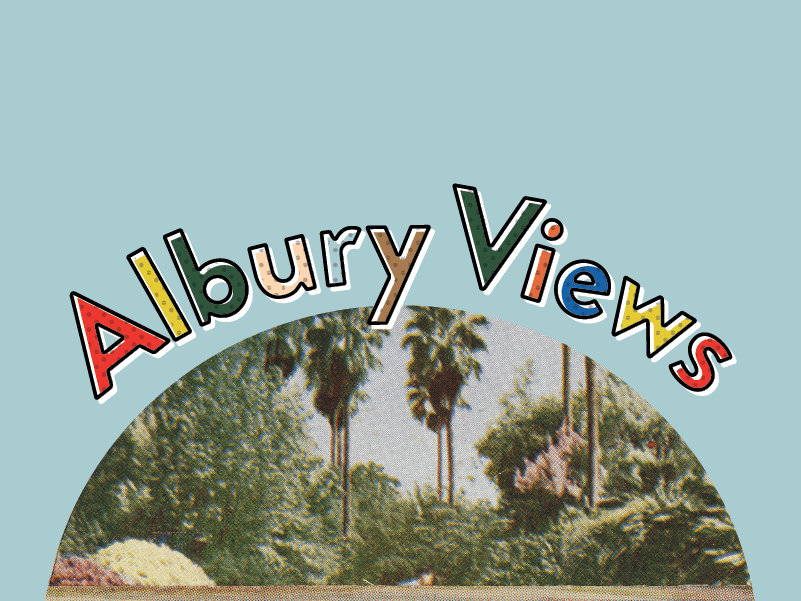