We provide valuable energy through methane gas reuse and a solar farm, that generates enough electricity to power thousands of local homes.

Landfill gas is a potent greenhouse gas which is 25 times more harmful to the atmosphere than carbon dioxide. From power generation activities alone the facility will reduce nearly 54,000 tonnes of carbon (CO2e) from being emitted each year.

In 2019 the addition of a 1.1MW (AC) solar PV system, consisting of approximately 4,000 solar panels, brought the total installed capacity of the site to 2.2MW.

The Albury Renewable Energy Hub will be capable of generating approximately 11,200MWh of renewable electricity each year, which is enough to power more than 1,900 homes and over 5,000 electricity users in the local community. This is the equivalent to charging 225,000 electrical vehicles each year.

When compared to a traditional coal-fired power station generating the same amount of electricity, the Albury Renewable Energy Hub will also save nearly 25 million litres of water each year.

Enough energy to provide power to an average of 5,000 people each year

We are excited to partner with LMS Energy and Joule Energy on this project.

By using energy wisely and adopting energy-saving measures, you can save money and cut down on energy wastage at home while meeting your needs for convenience and comfort. 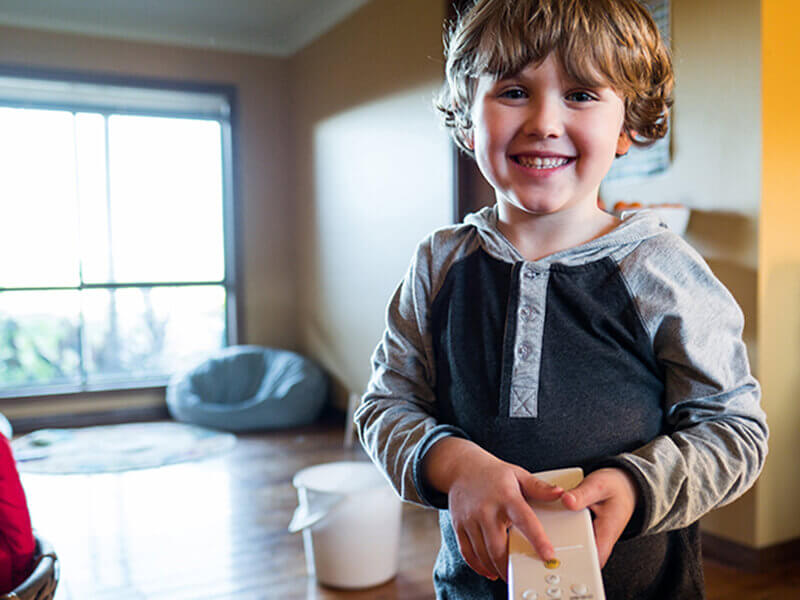 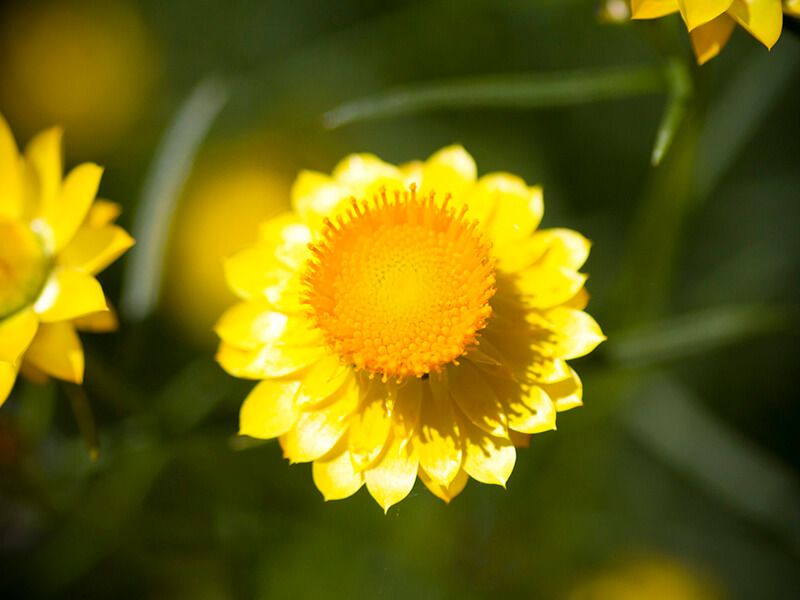 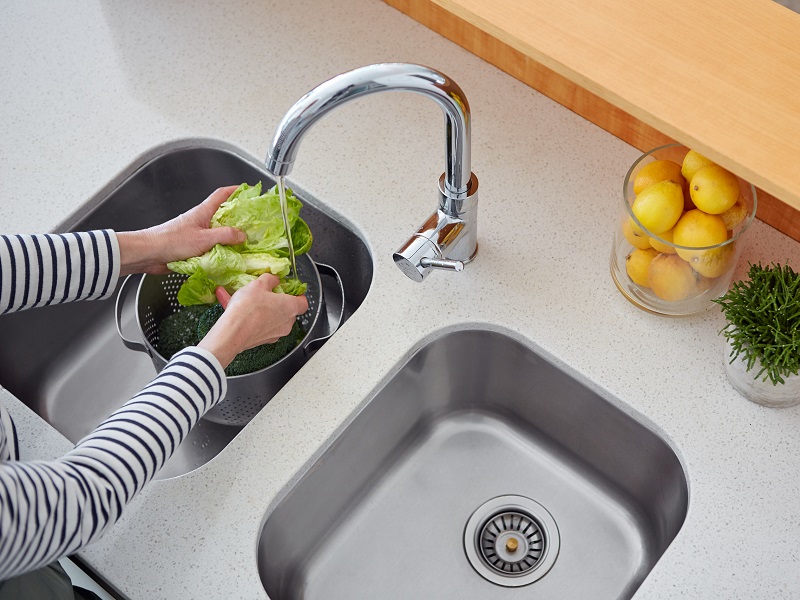 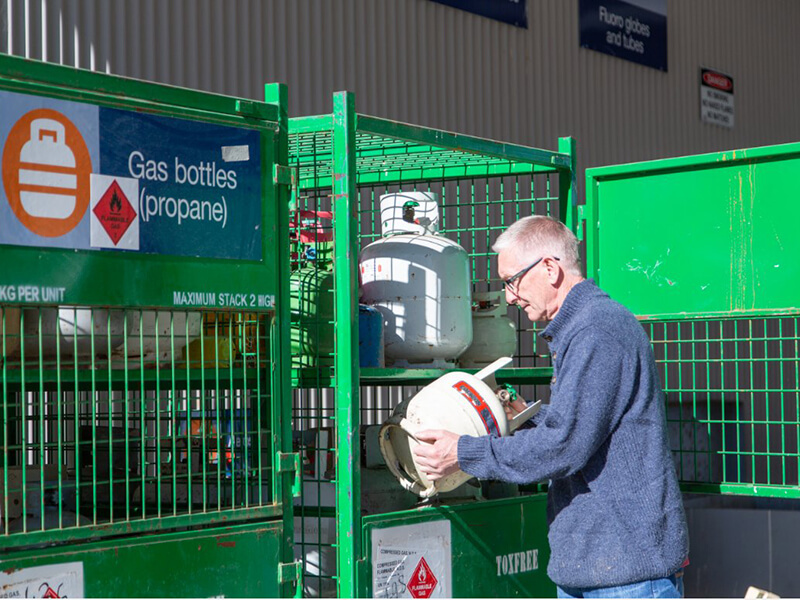 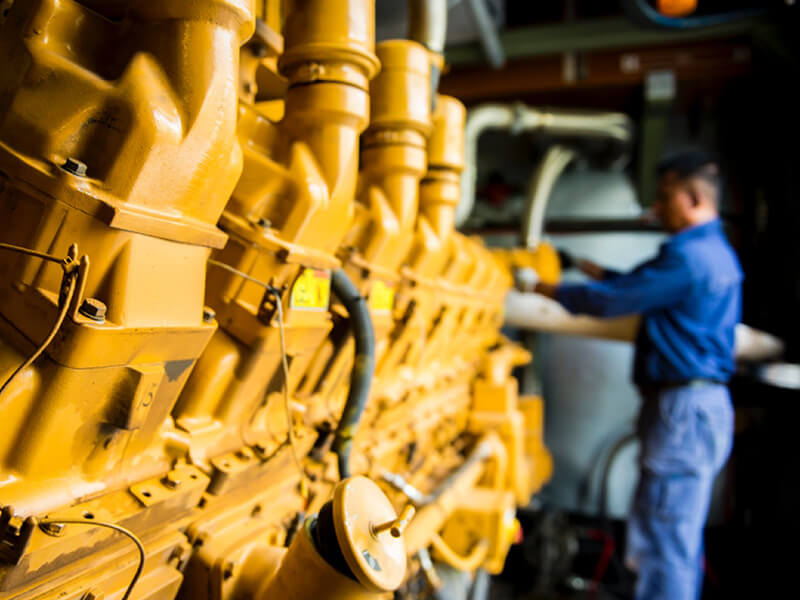 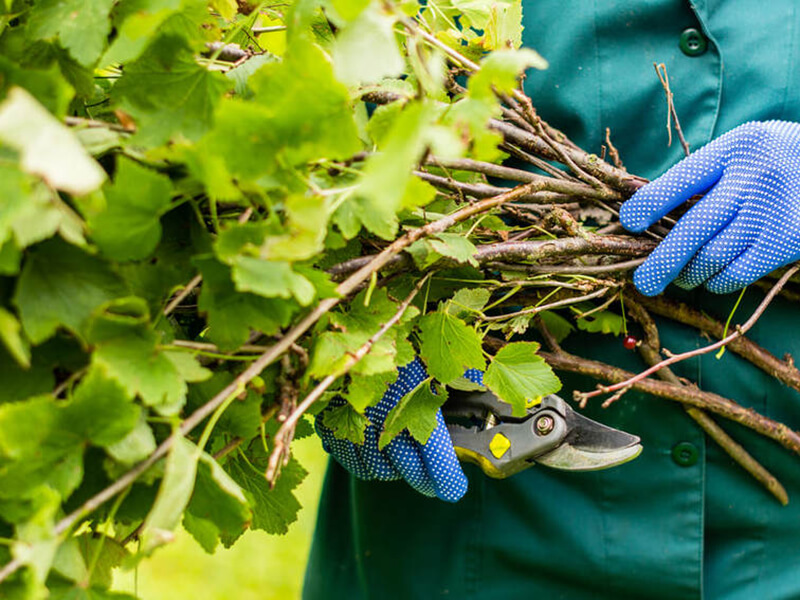 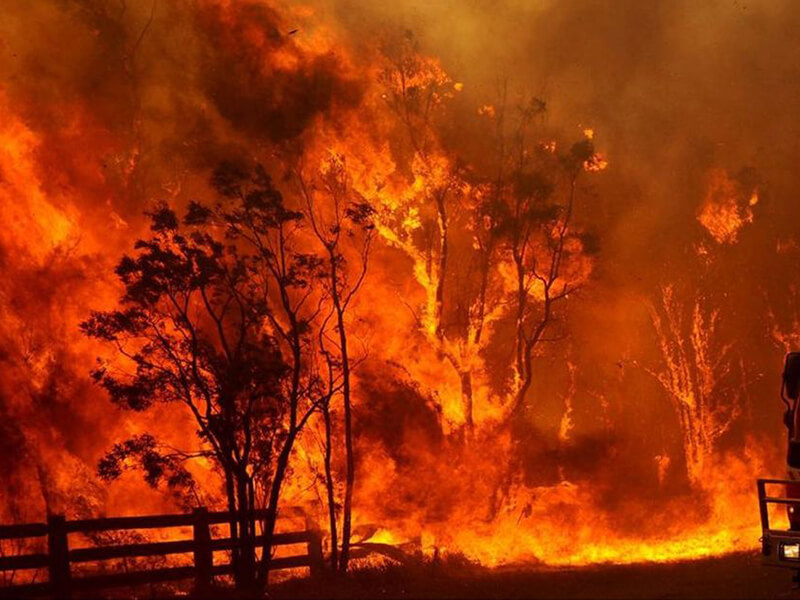