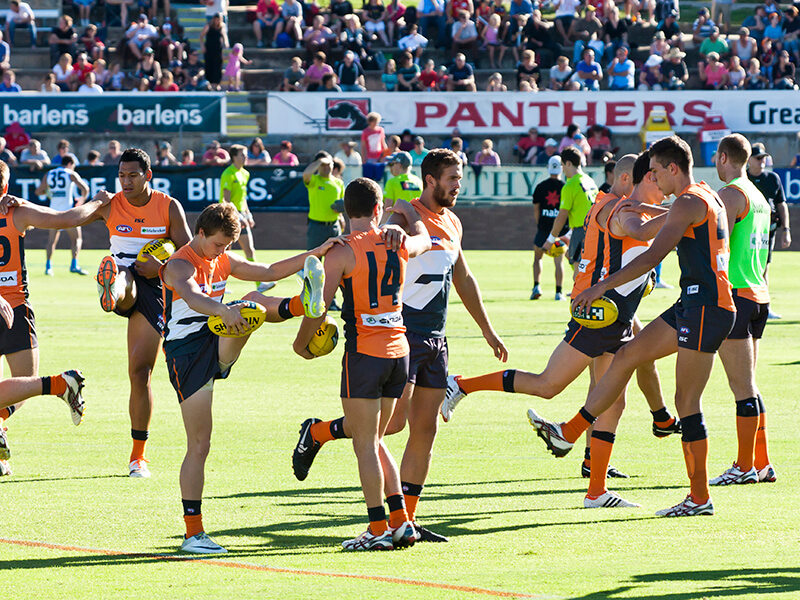 LSG is home to the Lavington Panthers football club with junior and senior teams using the ground for training and home games, with exclusive use of the original clubrooms. The ground has hosted many local AFL stars on their rise to national fame including John Longmire, Hamish McIntosh, Michael Gibbons, Jack Ziebell, Brett Kirk, Anthony Miles, Justin Koschitzke, Zach Sproule, Alyce Parker and Olivia Barber.

The venue has two full-sized AFL fields and facilities to host anything from junior carnivals to full AFL fixture matches.

LSG is an institution for the game of AFL, being the home to most Ovens and Murray grand finals since 1981 and every Grand Final from 1995 to 2017.

LSG has hosted many AFL matches from the early 90s including a match between Carlton and Essendon in front of 20,169 fans in 1995.

The venue can be booked for exclusive use for football carnivals, clinics and matches at community, school and elite level.  The facility has audio-visual capabilities to deliver educational and coaching workshops and game reviews in the function room.