Spirit shines when most needed

Thursday 17 December 2020
The troubled year of 2020 is drawing to an end and while many of us will be glad to bid farewell to the year that will forever be known for a global pandemic, it’s also worth noting that our community spirit shone at a time when we needed it most. 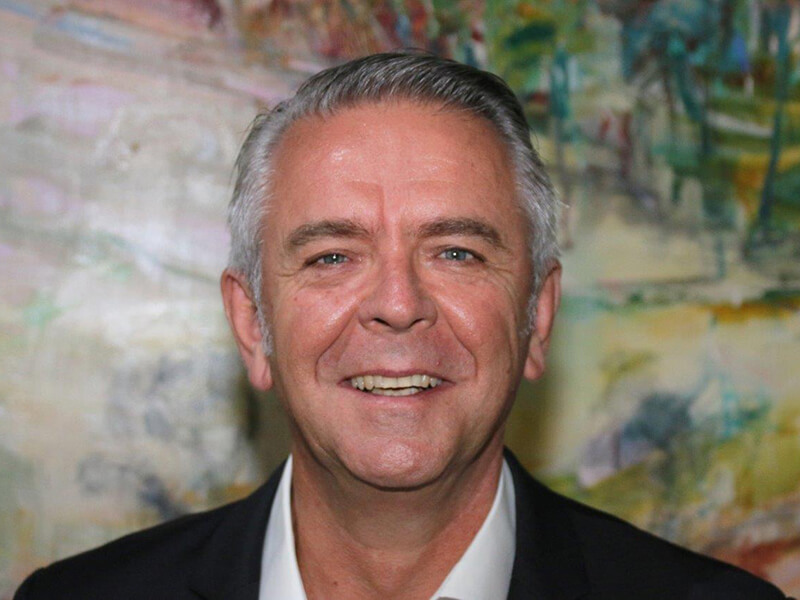 Amid a relentless flow of bad news as the year continued, there were also bright spots that showed how we could all work together to make things a little better.

Right from the start of the year, the headlines for 2020 were alarming. The huge bushfires that devastated communities left a pall of smoke over our region in what might be seen as a metaphor for the 12 months to follow.

Yet even as homes, farms and forests were incinerated in the fire storm, our community began to band together as we have so often in times of emergency.

At Council, we moved quickly to do what we could for those facing the flames in neighbouring districts. Working with other agencies, we set up bushfire relief centres in Albury so that people fleeing the fires had a safe place to seek help, food, water or even just a friendly ear.

As donations from caring community members flooded in for the victims, we worked with the NSW Department of Communities and Justice to help hundreds of people at the relief centres, while even as the fires burned, our thoughts began to turn towards how we could all work together in the recovery process.

On Australia Day, we once again celebrated the people who make our city such a great place to live, work and invest, when we presented our annual Australia Day Awards to deserving recipients - a reminder that great people do great things, often with no expectation of reward or recognition.

The work of Council to deliver critical improvements continued late in January when work started on the next stage of the revitalisation of the Lavington CBD, in February the leaders of the future began to emerge when we called for Youth Council nominations and little ones (and their parents) were delighted when we hosted Hairy McLary in one of the LibraryMuseum’s most popular exhibitions.

It seemed our year was back on track. And then COVID-19 was inflicted on the world.

It changed everything for everyone. At Council, we moved quickly to adapt, cancelling events and closing services in line with Public Health Orders at the time, but keeping our workforce productive and our public spaces open for the community to use in a safe way. As restrictions tightened, we closed our playgrounds but immediately began working on plans to reopen them as soon as it was safe to do so.

We worked with our Two Cities One Community partner, Wodonga Council, in a campaign to remind everyone that “Kindness is Catching” and we continued to deliver important infrastructure projects that improved our city and stimulated the economy while at budget time, our Councillors adopted a $53M capital works program that also contained rates and fee relief for those hit hard by the virus.

When border restrictions began to bite in July we worked closely with the NSW Government and our business community with the aim of reopening as soon as practical and providing support to local businesses, many of which were facing their biggest-ever challenges. In a boost for the economy’s future, we also announced in July that Albury-Wodonga would be the beneficiary of Australia’s first-ever Regional Deal.

This adaptability was mirrored across our community. Businesses and families found new ways of doing things we once all took for granted and although times were tough, a can-do attitude prevailed.

Throughout out it all, important improvements were delivered to the city – the completion of the redevelopment of the Lavington Sports Ground and the Monument among them – and we continued on the Riverside Precinct project which is revitalising and enhancing our Murray River foreshore for residents and visitors.

Now that the year is ending and the worst of the virus is hopefully behind us, the community spirit that got us through continues to shine and we’re seeing positive signs for economic recovery.

We look forward to continuing to work together to make sure that 2021 is remembered for positive reasons and so as the Christmas break approaches, on behalf of our Councillors, Executive and broader organisation, I’d like to wish everyone in our community a merry Christmas and a happy new year – with better times for all ahead.