Our vision and plan for the future of Wonga Wetlands, a living example of conservation and innovation in our city.

From a reclaimed water system to an environmental haven, home to 154 bird species, Wonga Wetlands has established itself as one of Australia’s premier birdwatching sites and Albury City Council has a long term vision to make it even better.

Since the late 1990s Wonga Wetlands has operated as a reclaimed water wetland, serviced by the our nearby wastewater treatment plants. But the intricate network of lagoons and waterways has since become its own unique ecology, attracting birdlife and eventually tourists.

In summer the reclaimed water irrigates 150 hectares of pine and hardwood plantations and nearby pasture. In winter however, the wetlands are flooded, attracting vast birdlife.

“It’s an ephemeral wetland and we operate it in the way mother nature intended,” he says. “In the summer it’s dry, but in the winter it’s flooded which attracts all kinds of migratory birds looking for wetlands.”

Today the wetlands are visited by more than 8000 people annually, including school groups and tertiary students, keen to learn more about birdlife and wetland ecology. Meanwhile six bird hides cater to birdwatching enthusiasts who are given access to approximately one-third of the entire wetlands, ensuring a great view of the wildlife in its natural environment.

Wonga Wetlands has become an unexpected tourist destination in Albury, and  in 2014 the Wonga Wetlands Tourism Development Masterplan was developed. The ambitious plan identifies nine strategies aimed at enhancing one of Albury’s great assets.

Our aim is to create an integrated suite of nature-based adventures that draw their distinctiveness from the more unique character of the Wonga Wetlands and surrounding landscape, which would reflect varying levels of adventure and build on the natural qualities of the site.

With careful management and a continued focus on conservation, Wonga Wetlands is set to continue its transformation from one of Albury’s great assets to a regional tourism and birdwatching treasure. 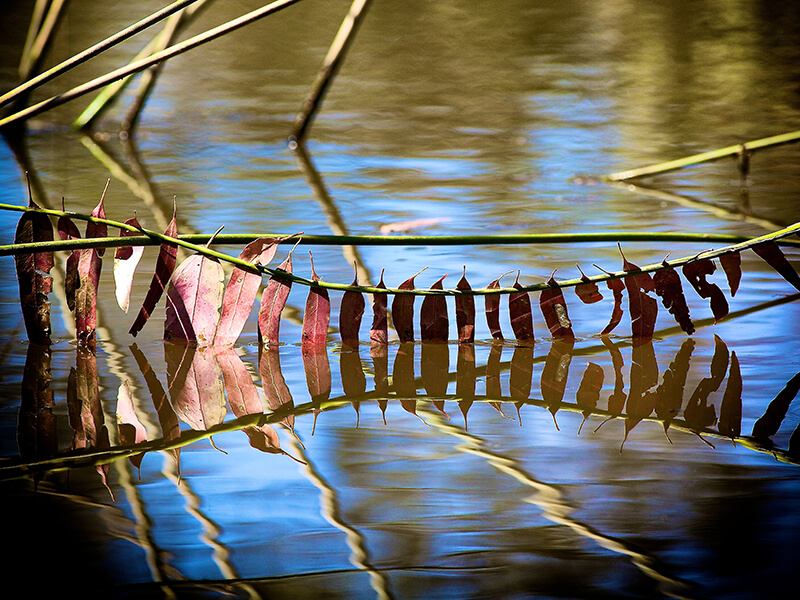 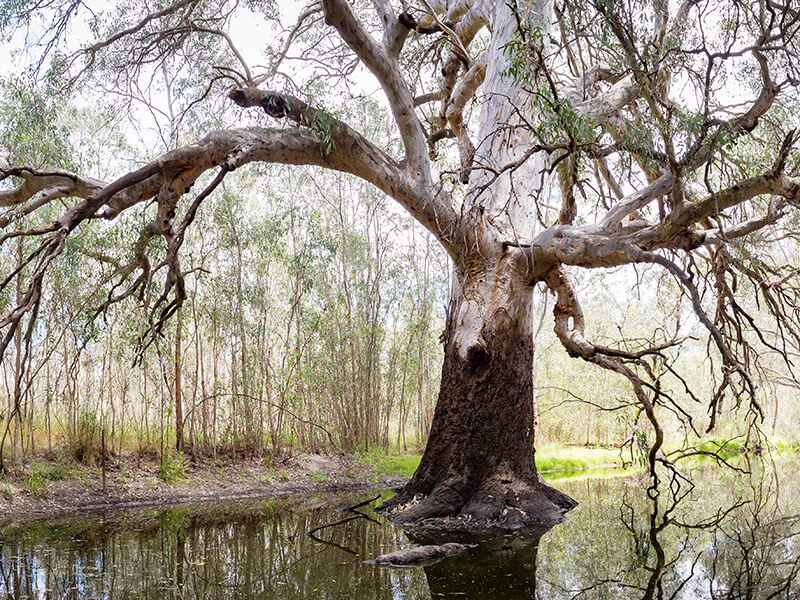 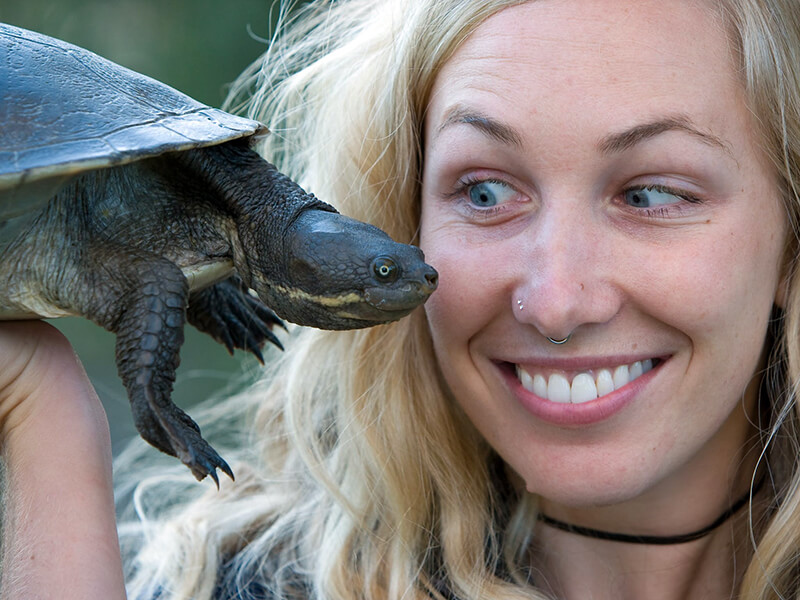