Friday 25 March 2022
The Australian Government and Councils of Albury and Wodonga announce funding commitments to the Albury Wodonga Region.

The Australian Government and Councils of Albury and Wodonga announce funding commitments to the Albury Wodonga Region.

The Australian Government has committed $80 million, with $37.8 million from AlburyCity Council and $12.1 million from Wodonga Council.

Federal Assistant Minister for Regional Development and Territories Nola Marino said the announcement confirms the Australian Government’s commitment to investing in the region.

“I am hopeful an enduring state agreement on health can be delivered. Whilst any long term health infrastructure investment will be for the states to come to agreement on, the Commonwealth’s investment will support better health outcomes for the region.

“The New South Wales Government has been proactive throughout this process and are committed to investing in the region. I welcome their commitment to the region and understand the Deputy Premier will come to Albury next month to deliver announcements.”

The Assistant Minister added that whilst the Victorian Government was still working through its processes, an announcement of Australian Government and Council commitments would provide greater certainty for the community.

“The Albury Wodonga Regional Deal was announced 3 years ago and since that time a great deal of work has been undertaken to develop a package of projects and commitments which offer genuine benefits to the community. The Australian Government and both councils look forward to future state partner announcements, including Victoria coming to the table with investments and project proposals for the region. We would welcome further investment in projects to deliver greater cross border benefits.” Ms Marino said.

“Today’s announcement signals our intent to start delivering these projects and commitments and demonstrates a genuine desire to work in partnership for the benefit of the Albury Wodonga community.”

AlburyCity Mayor Kylie King welcomed this commitment from the Australian Government to the Regional Deal partnership and looks forward to the benefits it will bring to the region over the short, medium, and longer term.

“There is still a lot of work to be done, however the many hours of hard work on both sides of the border are finally starting to pay off, and today’s announcement moves us one step closer to delivering some great projects and initiatives on behalf of our growing Albury Wodonga community,” said Cr King.

“I’d really like to acknowledge all those that have played a role in getting us to this exciting milestone, including the dedicated members of the Albury Wodonga Regional Deal Reference Groups and Aboriginal Working Group, who have helped guide the determination of priorities within the Regional Deal Action Plan.”

“It’s good to see some significant funding allocated to major, long term improvements to Albury Wodonga and when these projects are delivered, our border cities should enjoy further improved liveability, growth and investment opportunities,” he said.

“It’s also heartening to see the support from the Australian Government for a state agreement on health services – a critical issue for Albury and Wodonga which together have a rapidly growing population and a desperate need for health infrastructure that will fully deliver the care our current and future families need.”

A full list of investment commitments can be found below. 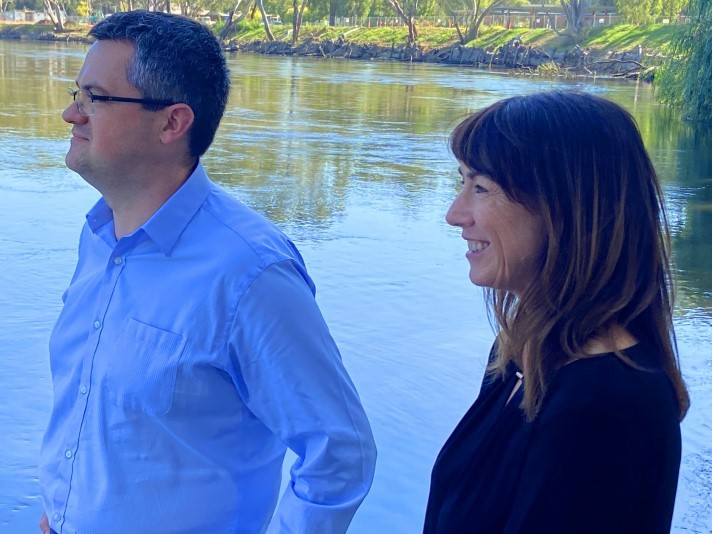 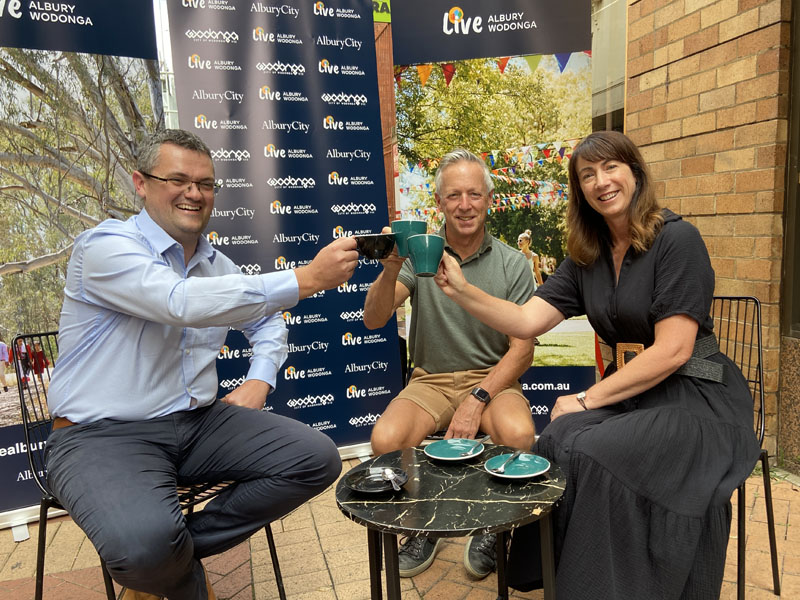 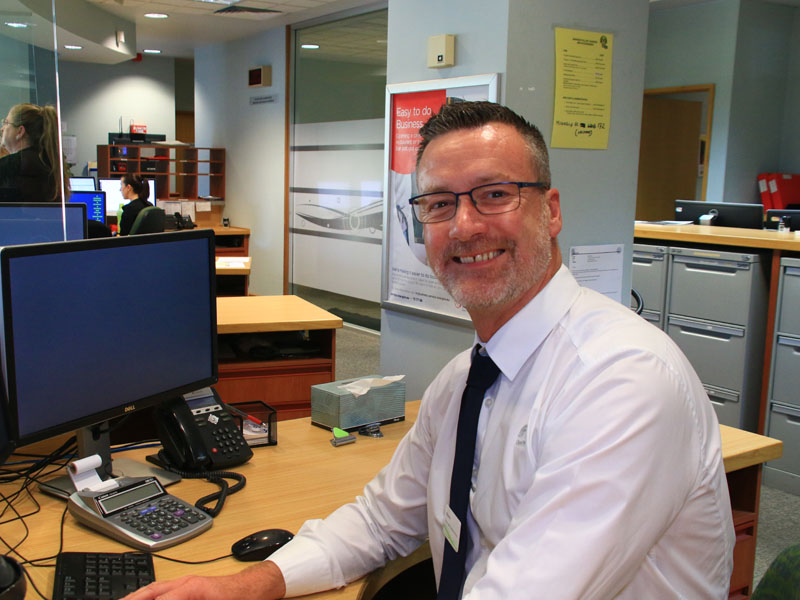