Read the letters sent home from Arthur Leslie Hewish to his mate Les, whilst serving in World War 1. The letters that Les wrote to Frank were coloured by his experiences. Earlier letters were more light-hearted, with the tone becoming more serious as his experience of war grew.

The World War One Letters of Frank Brown

In 1914, a group of Albury men went to war while their friend Frank Brown stayed behind. Although Frank was refused service on medical grounds he kept in contact with several of his friends. In particular, he regularly wrote to Arthur Leslie Hewish, his mate Les..

While Frank was unfit for service in the pre-war militia, Hewish was a Lieutenant in F Company, 44th Infantry Regiment. Being called up for garrison duty at the beginning of the war Hewish was stationed around Sydney area before enlisting in the Australian Imperial Force in May 1915.

Joining the 3rd Battalion as a Lieutenant, Hewish served at Gallipoli from November 1915 until the withdrawal from the peninsula. From there the battalion transferred to the western front where he was promoted to Captain in late 1916. He fought in the battles of Pozieres and Ypres with his final engagement in the battle of Passchendaele. The letters that Les wrote to Frank were coloured by his experiences. Earlier letters were more light-hearted, with the tone becoming more serious as his experience of war grew.

In his letters the hardships of life at the front are contrasted with descriptions of the unfamiliar landscape and seasons. Life at home is referred to, alluding to old times and what they will do when he returns after the war. Unfortunately that was not to be.

Arthur Leslie Hewish was killed in action at Passchendaele on the 5th of October 1917 and was buried in the Aeroplane Cemetery 3.5 km north east of Ypres, Belgium.

Although he did not go to war, Frank Brown experienced it deeply through the letters of good friends. He kept all of Hewish’s letters and a few from other friends. They were passed on to his family who donated them to AlburyCity where they form an important and very personal part to our World War One collection. 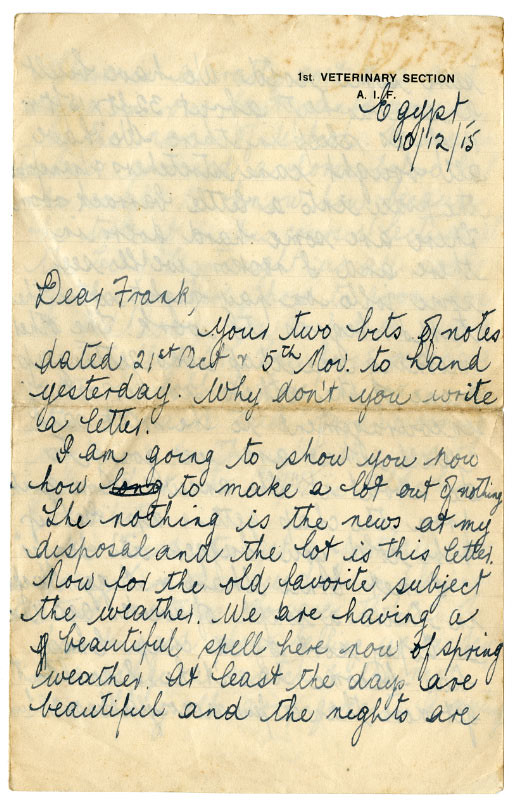 The Writing Home: WWI Letters of Frank Brown eResource is designed for students and teachers studying WWI. The resource contains extracts from letters written by Captain Lew Hewish during World War One to his friend, Frank Brown. Both men were from Albury and the letters offer a fascinating insight into the battle and home front experiences of men from the Albury region during this period. The resource includes recorded and transcribed extracts plus extended transcripts of full letters for study and research. The resource also includes suggested activities based on the letters for classroom use. 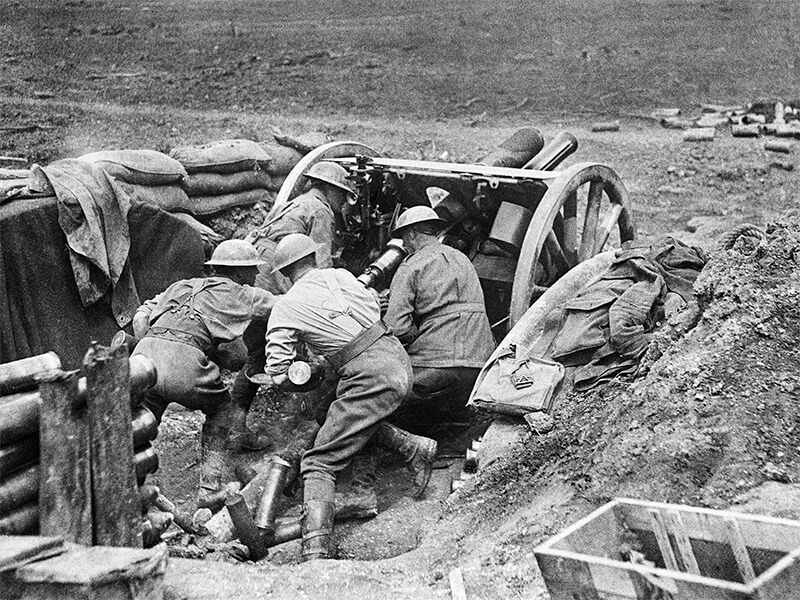 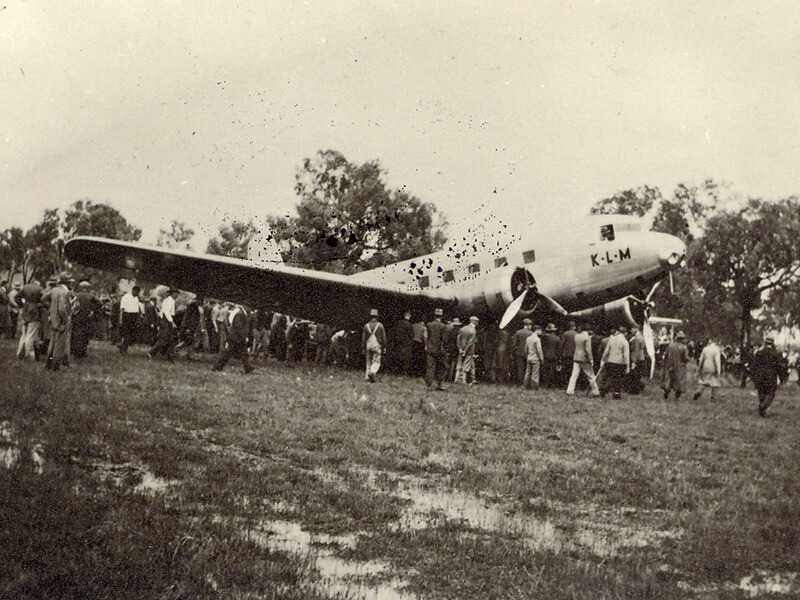 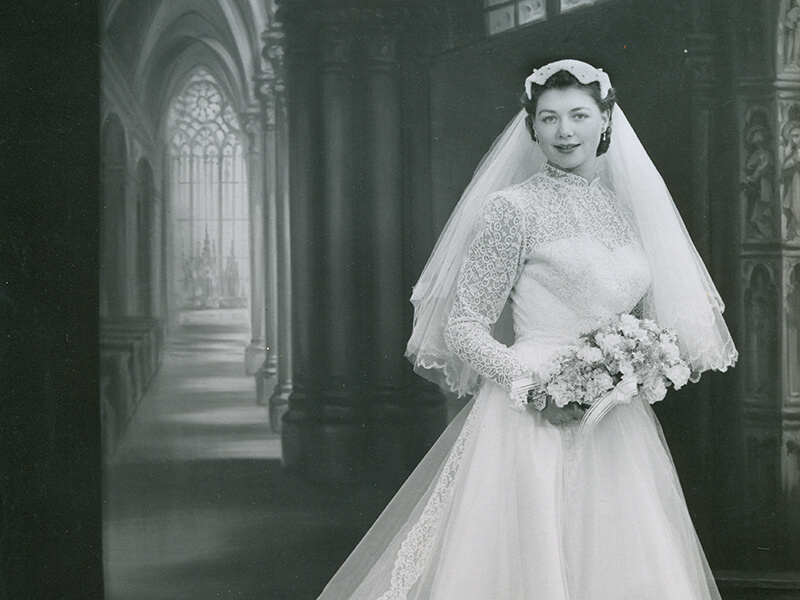