The Albury Battery | AlburyCity
Have you been impacted by bushfires?

Telling our unique local story and experiences of World War I, this collection explores conditions on the battlefield, life here - at the home front, the role of women and Indigenous Australians during the war.

Military items that helped to define Albury’s links to the rest of the world in the dark days of World War One will be permanently held by the city as recognition of young local men who served their country in the ‘war to end all wars’.

The LibraryMuseum has agreed to acquire a collection of items from the 13th Battery, 5th Field Artillery Brigade – remembered as the ‘Albury Battery’ – which served with distinction on the Western Front.

These important personal and military objects with strong connections to Albury during the Great War will help to interpret our city's history.

Although Sergeant Patino was from Sydney, more than a third of his unit hailed from Albury, giving him a connection to the city. After the war, he donated the items to the Albury RSL.

Led by commander, Major Joseph Shellshear of Albury, the battery won a reputation for its accuracy of fire and was commended for action in battle.

In another strong connection to modern-day Albury, the battery was in the thick of action in 1917 when the German army broke through the lines at Noreuil in France. The Albury men pulled the guns from their pits so they could be fired directly at the enemy, helping to stall the attack and aid a counter-attack.

After the war, Noreuil Park in Albury was named in honour of the locals who served in the battle.

The acquisition of the items provides a tangible link to Albury men who fought in the Great War in the LibraryMuseum and will help to ensure the memory of those young men lives on for future generations. 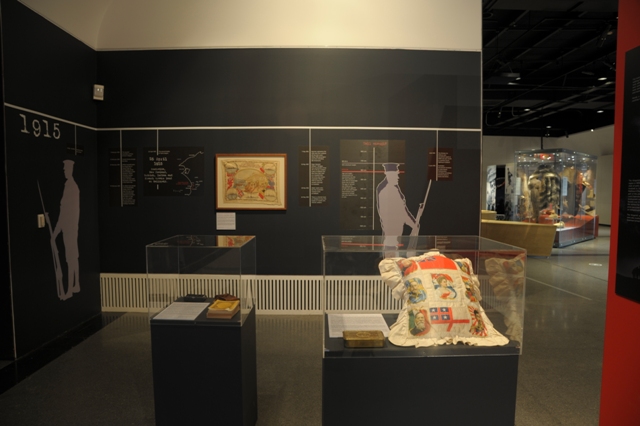 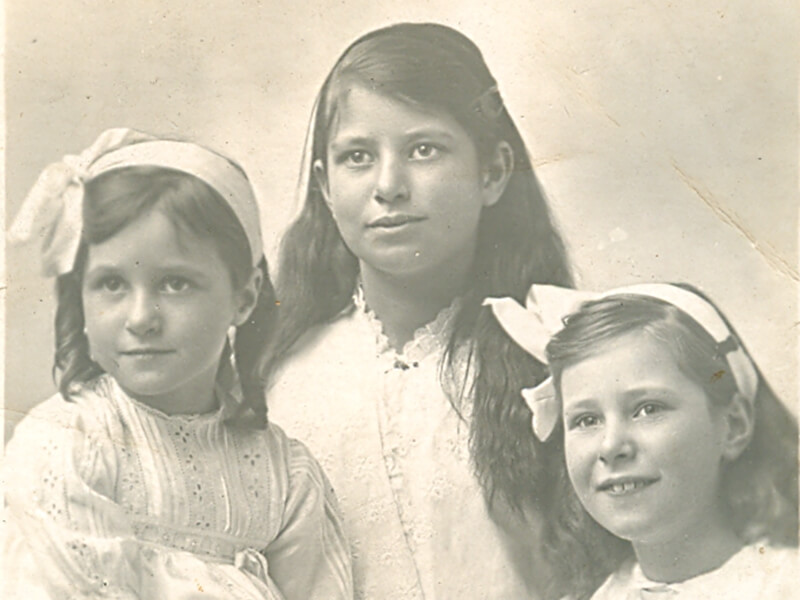 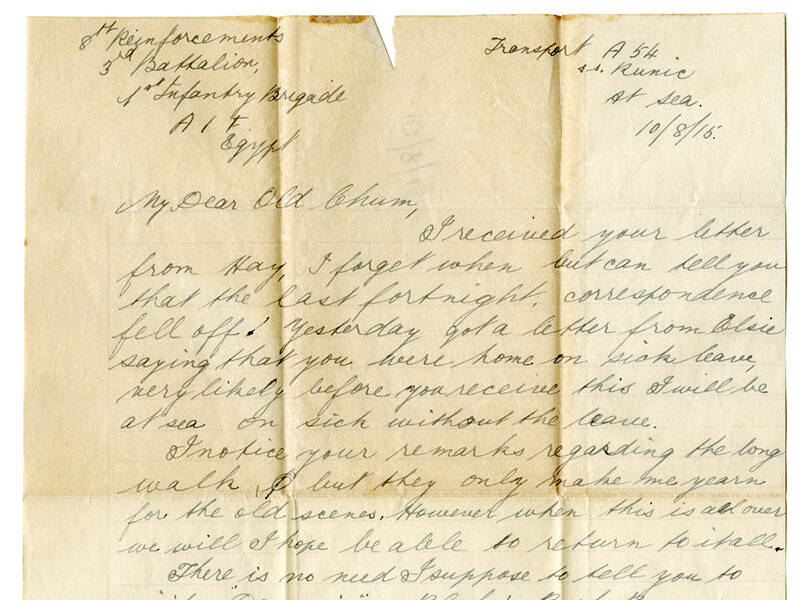