The State Members Walk is a celebration of the State Members of Parliament from our region and the significant achievements made by them, over the ages, for the city of Albury.

The Walk is situated along the eastern footpath of the Hume Highway from Amatex Street towards the Harold Mair Bridge. It can be enjoyed as a leisurely stroll from one group of Members to the next, reading the information along the way.

The Members are in Chronological Order, beginning with Sir George Macleay in 1856 and represents twenty-six past State Members from our region. It gives a fascinating insight into the European history of the area over the past one hundred and sixty-five years.

Each Member is represented with an etched image and a description. This tells the story of where each man come from and the often-interesting ways they arrived in Albury, as well as their major achievements during their time in office. Many of their names are recognizable from the street names and bridges around town that take their name from these significant members of Albury’s past.

Along this Walk you can read about the significant changes to the city through the ages, from paddle steamers, and flour mills, new schools and hospitals, hotels and vineyards and police stations. This collective group of men helped build the foundations of what modern Albury now looks like, they gave the area a voice in Sydney and helped shape Albury as a significant regional center in NSW. 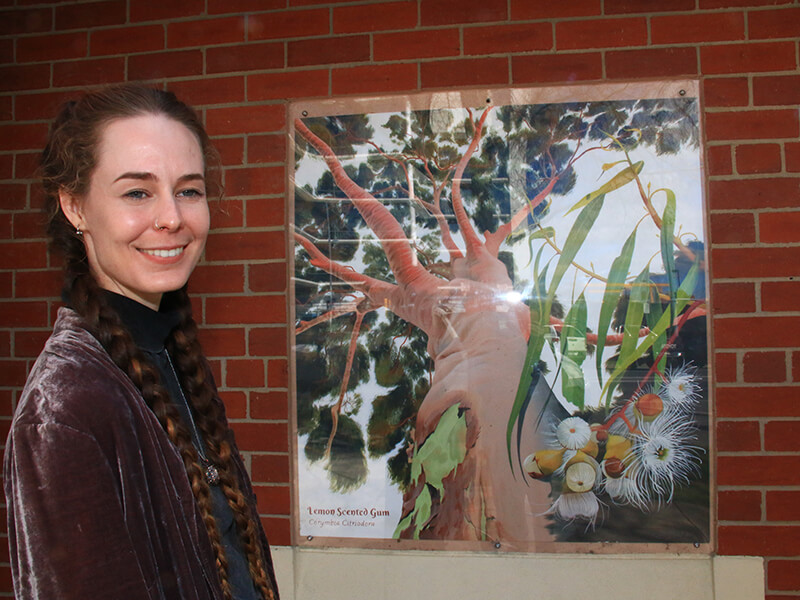 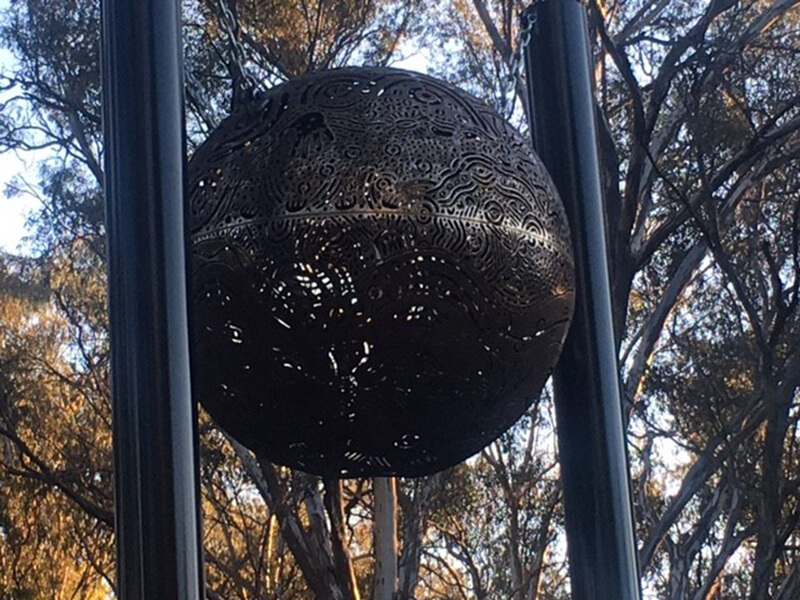 Celebrate Together Walk with us on Wiradjuri country 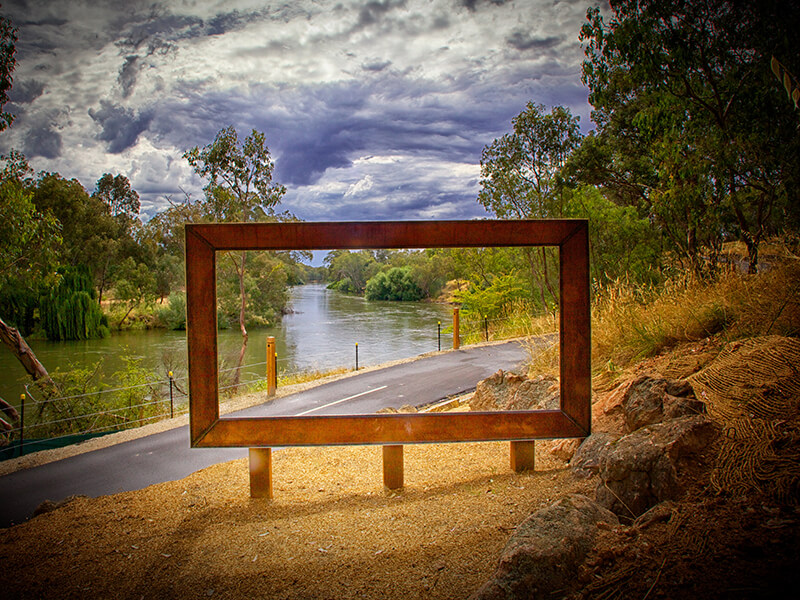