Macropus giganteus
The Eastern Grey Kangaroo is an iconic marsupial mammal. They live in mobs of 10 or more in a home range of up to 5km in eastern Australia. 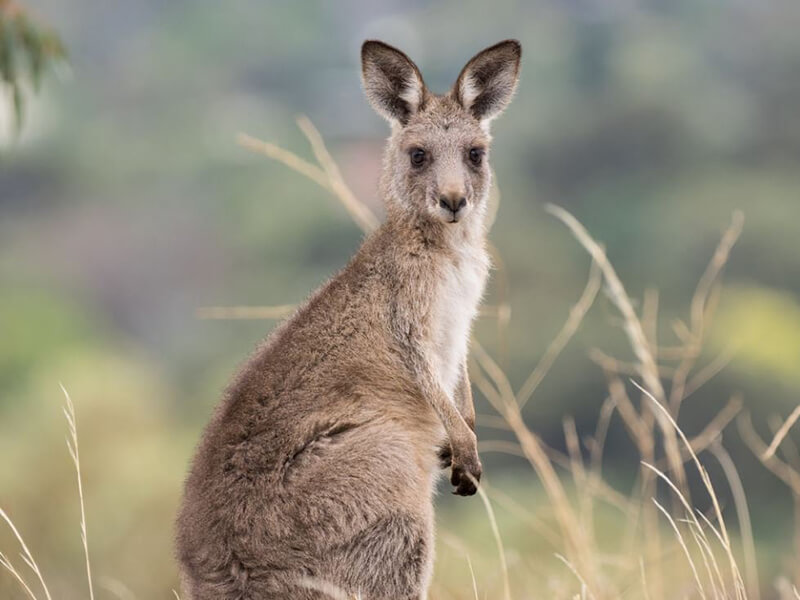 Eastern Grey Kangaroo, Macropus giganteus, is a marsupial mammal that belongs to a small group called macropods. They have hind legs that are larger than their forelimbs. Their hind feet are also large and powerful. Their long muscular tail is used for balance when hopping and as a fifth limb when movements are slow. The fur is a light grey woolly colour except the face which is darker. A dark tip of fur is also found on the tail.

They are found in habitats ranging from semi-arid mallee scrub through to woodlands, some farmland areas with remnant vegetation and forest. They tend to favour denser scrubs and forests.

The Eastern Grey Kangaroo is predominantly a grazing animal with specific food preferences. They are herbivorous, favouring grasses but will eat a range of plants, including in some cases, fungi. With the grasses they prefer to eat young green shoots high in protein. Dry grass is difficult for them to digest. Being nocturnal, large ‘mobs’ will gather at dusk to feed where food is most abundant. 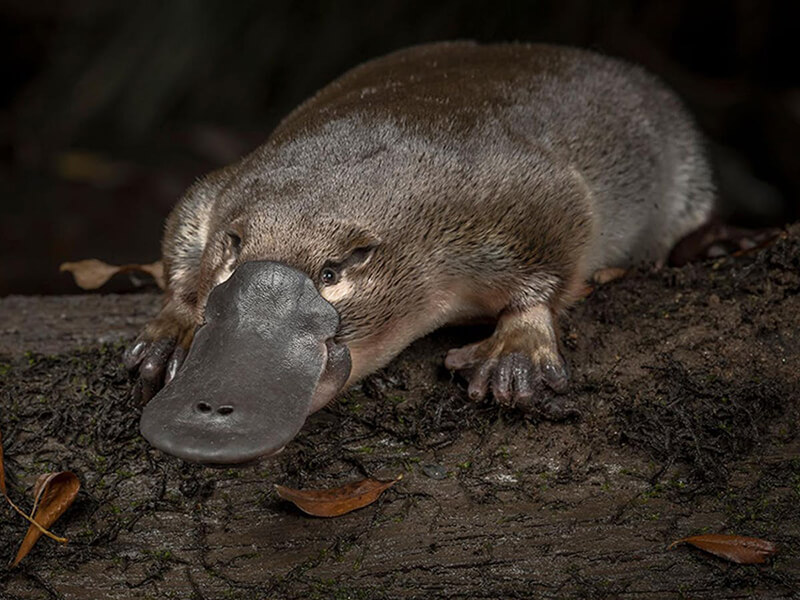 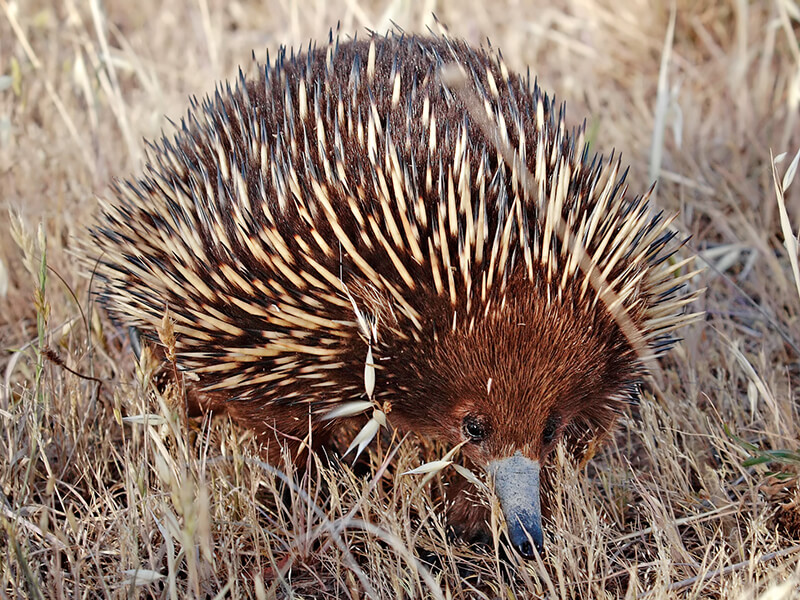 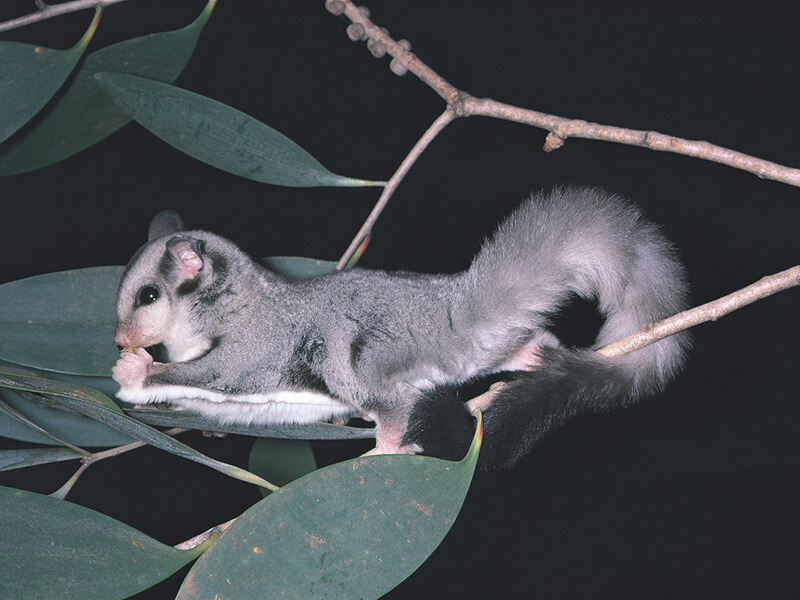