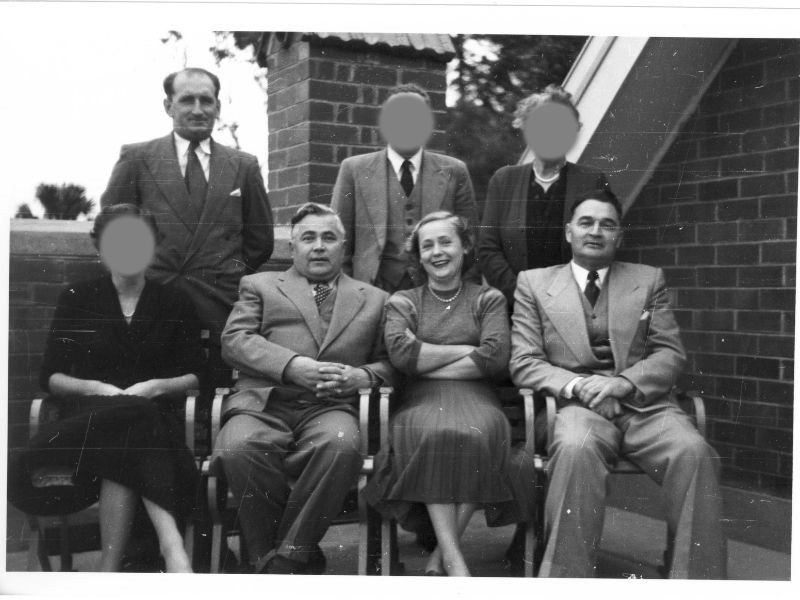 Often cloaked in myth, the stories of spies are sometimes stranger than fiction. Spyreveals the personal experiences of secret agents and the curious history of espionage and counter-espionage in Australia, from Federation through to the present day.

On tour from the National Archives of Australia, Spy will bring the stories of real spies out of the shadows and into the light at the Albury LibraryMuseum from 12 November 2022 to 5 February 2023.

This exhibition shows authentic spy equipment and surveillance images from ASIO and other security organisations, and features candid interviews with ASIO officers.

Visitors of all ages can enjoy hands-on activities, play the part of a secret agent in the interactive trail, and test their skills at codebreaking and reading invisible ink.

"Due to the nature of the work that security organisations do, their contribution to history is often out of the public view. This exhibition reveals the reality of surveillance in Australia, uncovering key figures and events that changed the course of Australia’s history," said National Archives Director-General Mr Simon Froude.

"The Albury community will get a real understanding of what it is like to be an Intelligence Officer and get a once in a lifetime chance to view gadgets that were used by them throughout their career."

"AlburyCity is excited about this partnership with the National Archives and to have the privilege of hosting Spy: espionage in Australia," AlburyCity Museum Coordinator Emma Williams said.

Find out more about the exhibition on the AlburyCity website.

A national touring exhibition developed and presented by the National Archives of Australia.