Monday 7 February 2022
Local footy fans are in for a real treat with the news that Lavington Sports Ground will host a match between the Sydney Swans and GWS Giants on Friday 25 February. 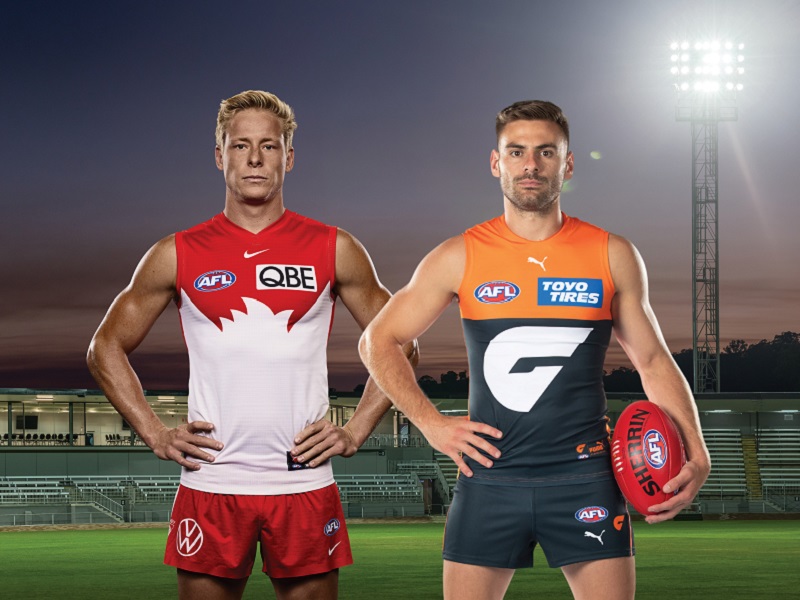 It’s the first elite sporting fixture to be played on the redeveloped venue as both teams finalise their preparation for the 2022 AFL Season where they will meet again in Round One.

AlburyCity Mayor Kylie King said this is a fantastic opportunity to see some of our AFL heroes in action, on one of the best sporting venues in regional Australia.

“We’re thrilled to be hosting the Swans and Giants and are really looking forward to the economic and social benefits that will result from their visit,” said Mayor King.

Sydney Swans premiership coach and former Corowa local John Longmire has been working to get his club back to Albury after they last played here in 2017.

”We had a great experience in Albury in 2017, and it’s terrific to be able to bring AFL footy back to my home region and engage with Border clubs and stakeholders,” said Mr Longmire.

“I know fans will be delighted to see top players compete at Lavington Sports Ground, which is a first-class venue with a great surface and fantastic facilities for competitors and spectators.”

There’ll be a bonus for both Swans and Giants fans, with opportunities for locals to watch training sessions on Thursday afternoon preceding the match, as well as attend an exclusive fan zone on match day.

Giants coach Leon Cameron, himself born and bred in country Victoria, said the club is excited to be able to take the game to the Giants’ heartland.

“35 per cent of our list is made up of players from NSW and the ACT, and with seven players hailing directly from the Riverina area, this is a true home game for us,” Mr Cameron said.

The event has been made possible through a contribution from the NSW Government's Department of Regional NSW.

The Swans-Giants opening bounce will take place at 6pm on Friday 25 February, with tickets on sale from 9am on Wednesday 9 February. 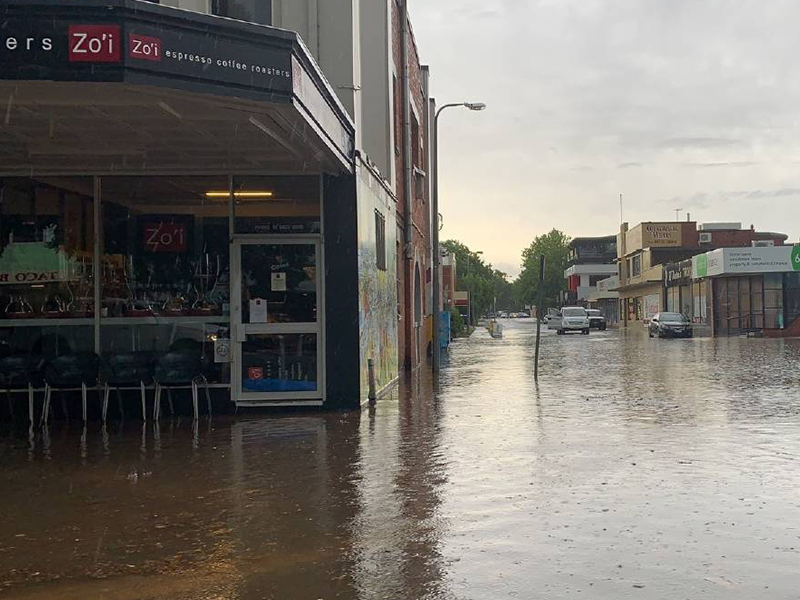 Disaster assistance is now available in the Local Government Area of Albury. 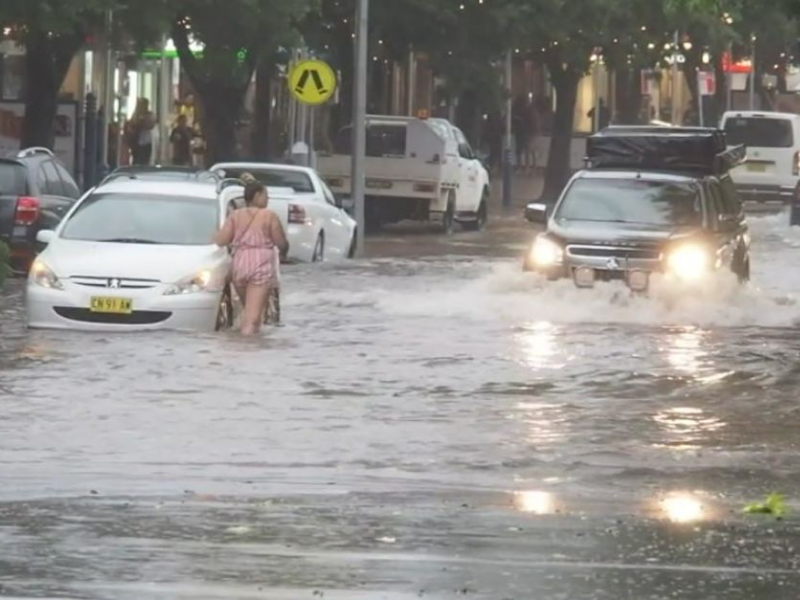 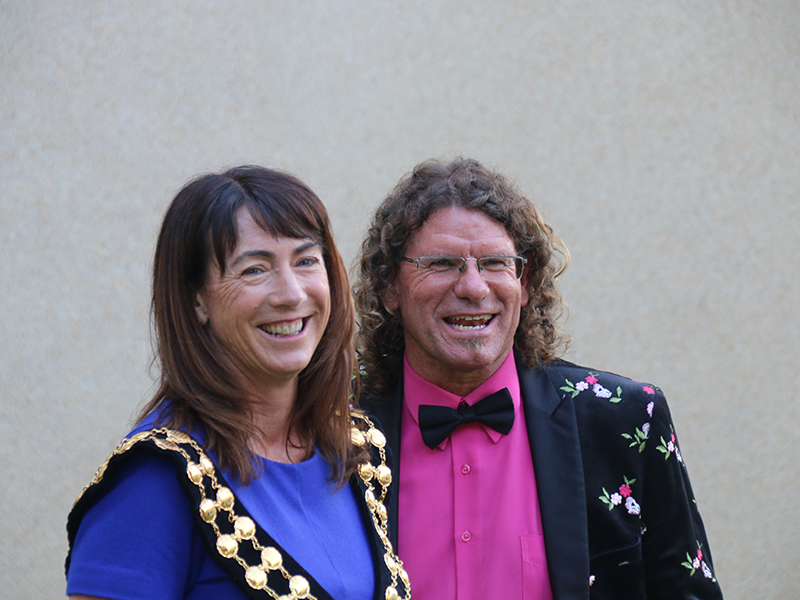 Albury has a new leadership team, following the election of the city’s new Mayor and Deputy Mayor on Monday night.