Monday 13 September 2021
AlburyCity’s Youth Mayor, Eli Davern, has won a prestigious award recognising his work on behalf of the community. 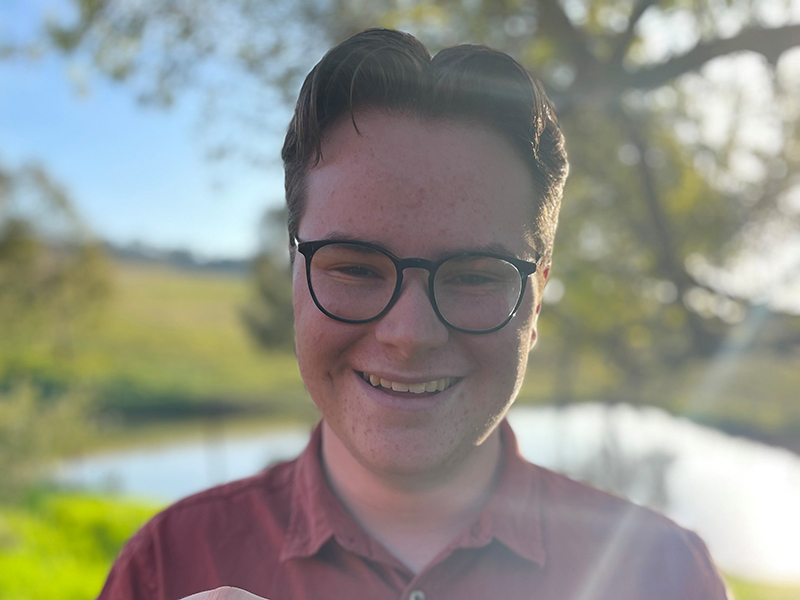 Seventeen-year-old Eli will receive his Order of Australia NSW Youth Community Service Award from the NSW Governor, Margaret Beasley, at a virtual ceremony next month.

He was nominated for the award by his school, Xavier High School.

Some of the projects he has helped to deliver include:

The year 12 student, who’s led the Youth Council since April 2020, said he was honoured to be recognised for his work but that delivering services and facilities to the region’s young people was a team effort.

“This award is recognition for everyone who’s worked together to make a real difference for Albury’s young people,” he said.

“My fellow Youth Councillors, with the support of AlburyCity Councillors and staff, have worked to a plan based on feedback from other young people, to design and deliver projects that make our city an even better place not only for youth, but for the community as a whole.

“We have some awesome young people serving our community and it’s exciting to be able to raise their profile and voices so that we can play a real and lasting role in the way our city will look in the years ahead.”

Led by Eli and Deputy Youth Mayor, Colbey Baines, the Youth Council has 14 members ranging in age from 13 to 20, and meets weekly to discuss a wide range of issues affecting Albury’s young people.