Speeders told: "Stop It Or Cop It"

Wednesday 7 July 2021
Council and police have again joined forces to keep the community safe from dangerous drivers, following feedback to the 2021 Stop It Or Cop It program. 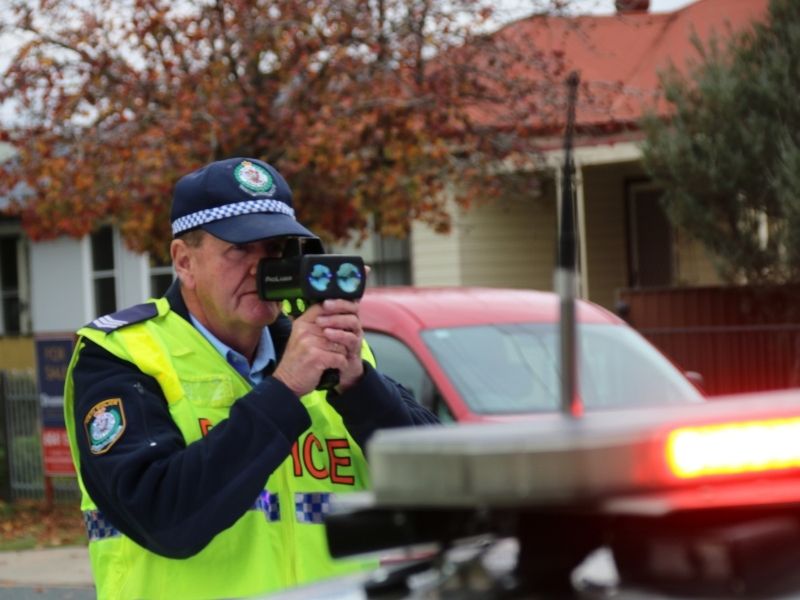 Though a ‘Have Your Say’ process, council asked the community to once again nominate Albury’s worst streets for speeding, and received 357 responses nominating 157 streets.

That data was collated with input from police and this year, a decision was made to target eight streets that were deemed to be at high-risk from speeding drivers.

Police are stepping up patrols of those neighbourhoods and Council has installed speed boards and traffic counters at selected sites.

Portable “Slow Down” signs will also be used to encourage drivers to reduce their speed.

AlburyCity Mayor Kevin Mack said the idea was to educate motorists to do the right thing.

“While police will certainly be on the lookout for dangerous drivers, we hope that by alerting drivers to the risks of their behaviour we can work together as a community to improve the behaviour of the few that choose to do the wrong thing,” he said.

“Initially, we are focusing on the eight nominated streets because of the increased risk that speeding presents to residents, pedestrians and other motorists in those areas but the campaign aims to improve safety across the entire city so other locations will be targeted as the campaign continues.”

Sergeant Steve Schausinger from the Albury Highway Patrol has appealed to drivers to slow down and take care.

“Exceeding the speed limit by only a few kilometres per hour can make a huge difference when it comes to preventing death or injury so we’re urging people to do the right thing for the sake of all road users,” he said.

Data from the traffic counters will be used to provide information to police about the frequency and timing of speeding so that operations can be specifically targeted at high-risk times and locations.