Albury airport to light up thanks to $2.675 million grant

Friday 13 August 2021
Air travellers will enjoy improved efficiencies in flight arrivals and departures when major improvements to the taxiways and apron at Albury Airport are completed. 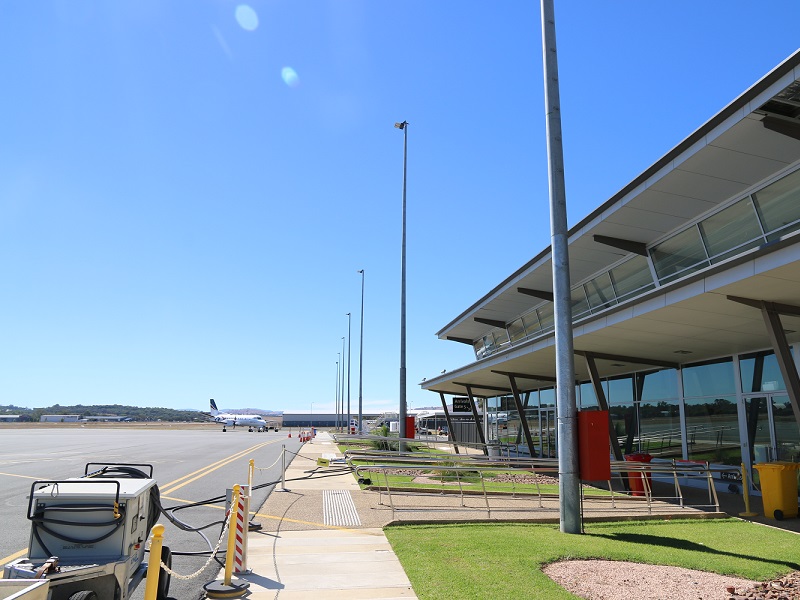 The project, which will also include the conversion of runway and threshold lighting to modern LED lighting, has been made possible by a grant of $2.675M from the Federal Government.

The new LED lighting will improve safety for aircraft landing at the airport and also deliver an energy saving of more than 15,000 kilowatt-hours a year, significantly reducing the airport’s carbon footprint.

AlburyCity Mayor Kevin Mack thanked the government for its support, saying the funding package will make a huge difference to operations at the airport.

“By having a more modern and efficient airport, we’ll not only be able to deliver even better services to our valued passengers, we’ll also be in a position to take advantage of potential opportunities in the future to attract new services and bigger aircraft,” he said.

“Albury Airport is a key driver of economic and social growth for Albury and the wider region, so we’re excited by the potential of these works to encourage more investment and tourism activity.

“The improvements will also provide an important springboard towards full recovery four our regions in a post-COVID environment.”

The improvements will also enhance the airport’s abilities to support emergency services which use the airport as a hub for dealing with bushfires and other emergencies.

“As the region’s aerial gateway to the world, our airport is a key driver of the local economy and visitor sector so these works will deliver improved services and facilities that will benefit all of Southern NSW and North East Victoria,” he said.

The work is expected to start in November and be completed by late April 2023.

The Albury Wodonga Regional Deal has delivered a jewel in Albury’s artistic and tourism crown, following the completion of the Yindyamarra Sculpture Walk redevelopment. 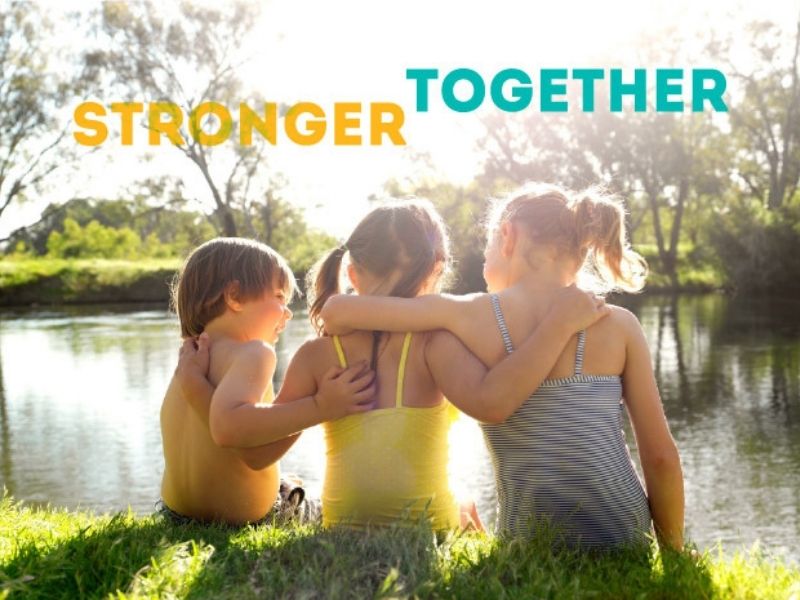 The Albury Wodonga Regional Deal as well as key projects around tourism, transport and the region’s growth are the focus of the Two Cities One Community partnership for the next 12 months. 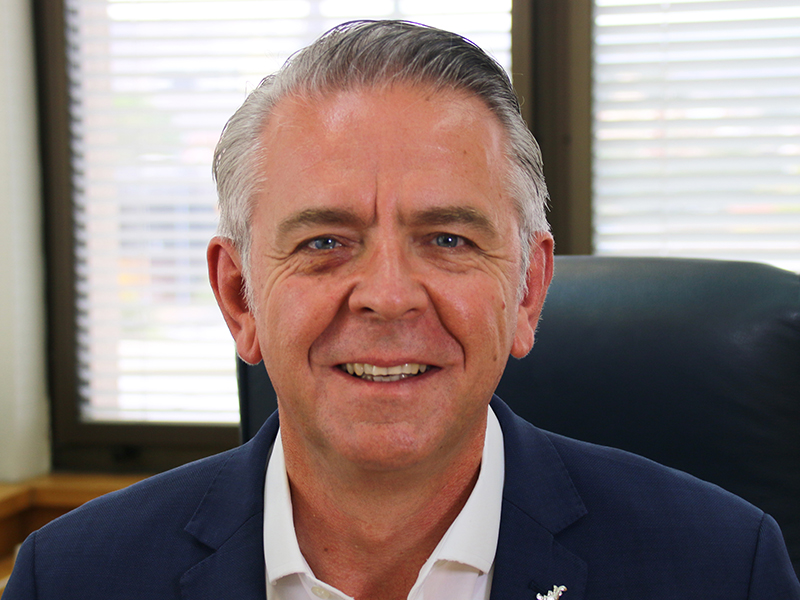 An important foundation for the local economy has been cemented into place, after our Councillors formally approved AlburyCity’s budget for 2021-2022.