Wednesday 24 June 2020
Mayors and CEOs from communities spanning both sides of the Murray River from Corryong to Wentworth are joining forces in an unprecedented show of strength to convince the NSW Government to ease its latest tough border restrictions. 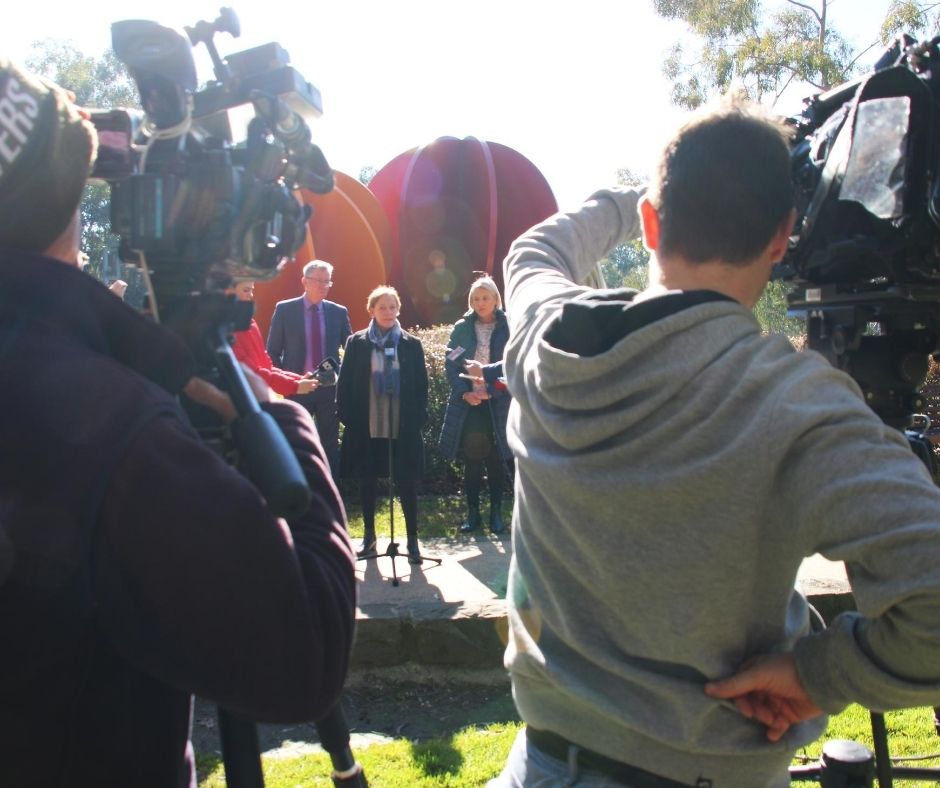 Since the new public health orders came into effect, all 14 councils have received messages, emails and phone calls from residents who can no longer get to work or open their businesses, with many already closing their doors.

Amid fears of a devastating economic impact on border communities that have always lived and worked closely together, the border leaders have combined to tell the NSW Government that the creation of a border zone now restricted effectively to a 2km strip on either side of the river is unacceptable and unsustainable.

AlburyCity Mayor Kevin Mack says the harsh restrictions are creating stress and anxiety for workers, businesses and families, some of whom are facing enormous financial and emotional hardship because of the narrow permit zone along the border.

“Our request to the NSW Government is simple: please allow border community workers on both sides of the border to do their jobs,” he said.

Wodonga Mayor Anna Speedie said many Wodonga residents had been locked out of the so-called “border bubble” because of lines drawn on a map.

“The narrow border strip system is causing a growing amount of harm to our communities as each day passes, so we’re urging the government to consult with us so we can save our economies while also ensuring we’re all working together to minimize the risk of the virus spreading,” she said.

“In our shire alone, about 1000 workers cross the border to work in Albury. Almost all of Indigo is outside the newly proclaimed 2km zone, but is within a half hour drive or less from the border.”

All 14 mayors say while local communities understand that both state governments are working to restrict the spread of COVID-19, it should be made clear that there are only a handful of active cases of the virus in the border communities yet people living along the Murray River are being heavily penalised through no fault of their own.

The mayors said all of the councils had taken the historic step of uniting in a collective call for the NSW Premier and Health Minister to amend the order to allow more workers and business owners to cross the border, travel directly to their workplaces and travel directly back to their homes each day. 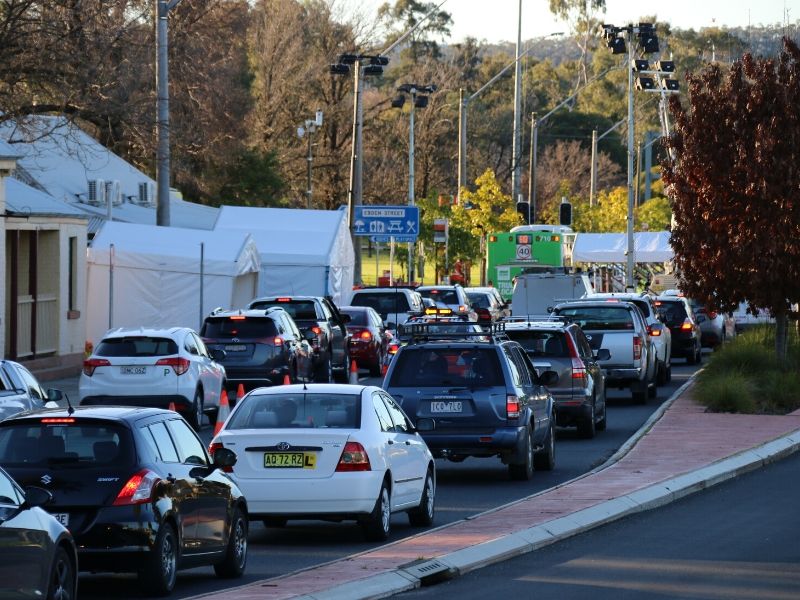 AlburyCity Mayor Kevin Mack has called on the NSW Government to provide specialised financial support to local businesses, as further tightening of border restrictions takes a rising toll on the border economy. 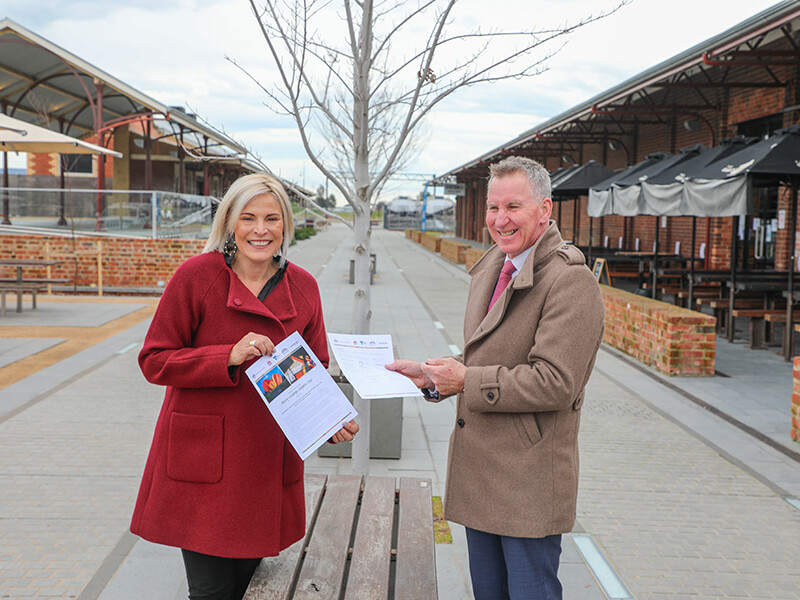 The Australian, New South Wales and Victorian governments and AlburyCity and City of Wodonga councils have formally committed to developing an Albury-Wodonga Regional Deal. 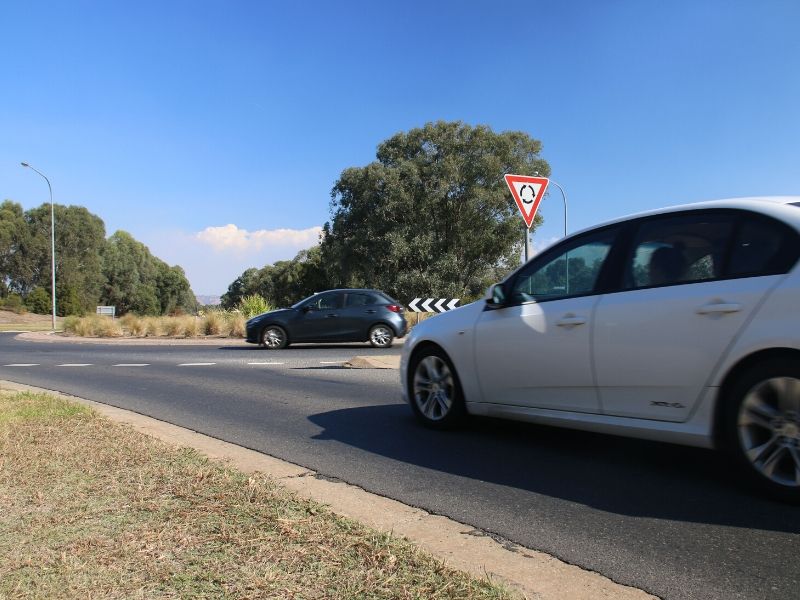 Work starts on intersection for the future

Works have started on a major intersection improvement project that will help to provide the transport infrastructure to meet the rapid growth of Thurgoona-Wirlinga over the coming decades.