Thursday 23 January 2020
The recently published Albury Economic Indicators report notes growth across a number of key indicators for the city. 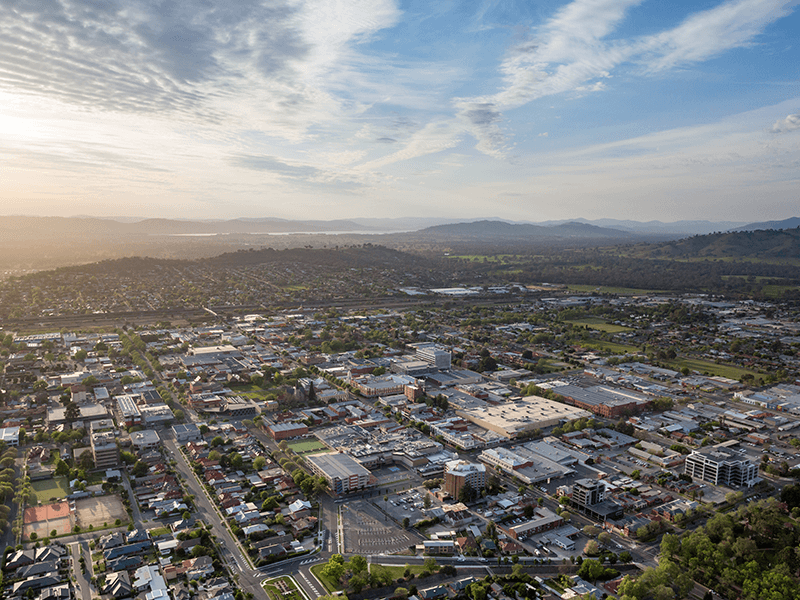 Despite the slowing of the economy on a national and international scale, the recently published Albury Economic Indicators report highlights continued growth across a number of key indicators at a local level, including Gross Regional Product (GRP), population and labour force participation.

Key findings from the December 2019 Albury Economic Indicators include:

A full copy of the report is available here. 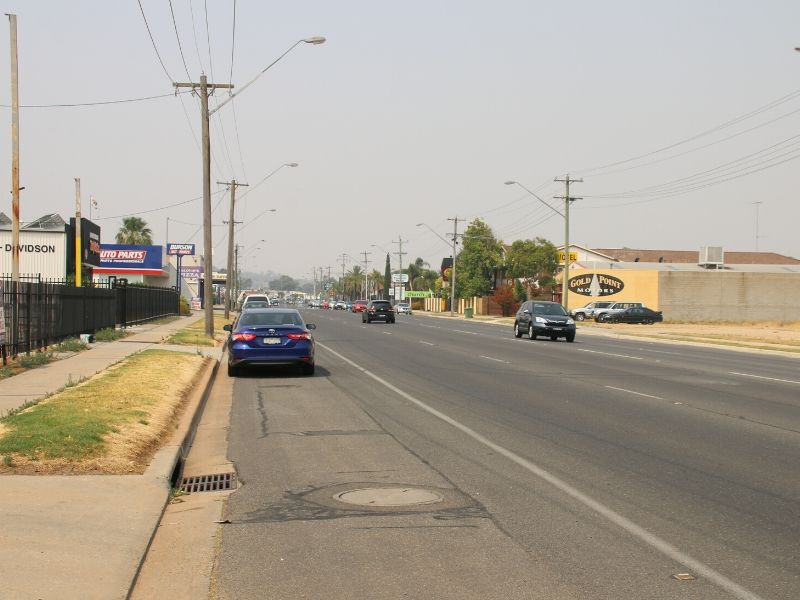 Contract a boost for Lavington

The next stage of the Wagga Road revitalisation project will begin in the new year, after AlburyCity awarded the tender for the work to Excell Gray Bruni. 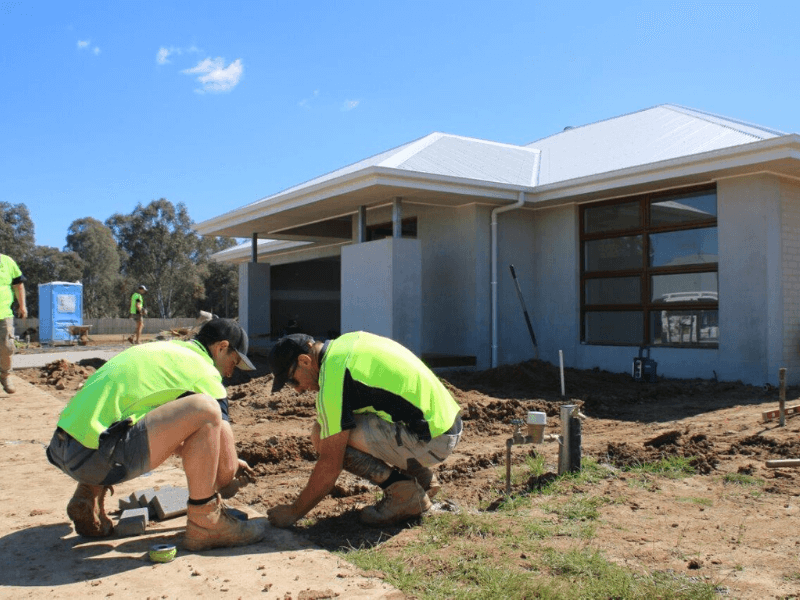 The Albury Development Monitor for 2018-2019 is now available. Check out the latest growth statistics and trends.