Thursday 24 January 2019
Community leaders who’ve worked quietly behind the scenes for our city have been honoured in the Albury Awards during Australia Day celebrations at Noreuil Park. 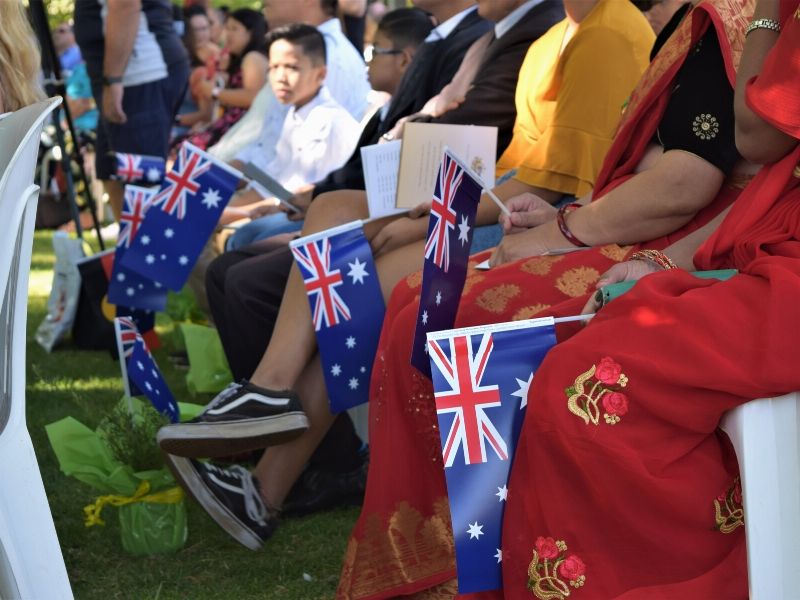 Community leaders who’ve worked quietly behind the scenes for our city will be honoured in the Albury Awards during Sunday’s Australia Day celebrations at Noreuil Park.

The 2020 Citizen of the Year is Graham Walker - a long-serving member of the Lavington Lions Club who continues to serve his community despite a debilitating disease which has seen him confined to a wheelchair.  He and his wife Pam are described as ‘inspirational’ as former business people and in their roles as community servants.

The Young Citizen of the year is Joshua Rickard, who joined the Headspace Youth Reference Group as a volunteer, organising projects and events for young people.  He also contributes to Aspect School, Carevan, St Matthews, the Albury and Border Rescue Squad, Country Hope and Make a Wish.

The 2020 Volunteer of the Year, Buddhi Majhi, arrived in Albury from Bhutan six years ago, after having spent most of his adult life in refugee camps. Buddhi is described as the ‘go to man’ for the Bhutanese community, making a significant contribution with assistance, interpreting and his major projects which include three community gardens. His garden produce is described as ‘magnificent’!

Topping off the celebrations, more than 80 new citizens will take the oath in what will be a record number for Albury’s Australia Day citizenship ceremonies.

AlburyCity Mayor Kevin Mack will oversee the formalities and present the Albury Awards from 10 am on Sunday.