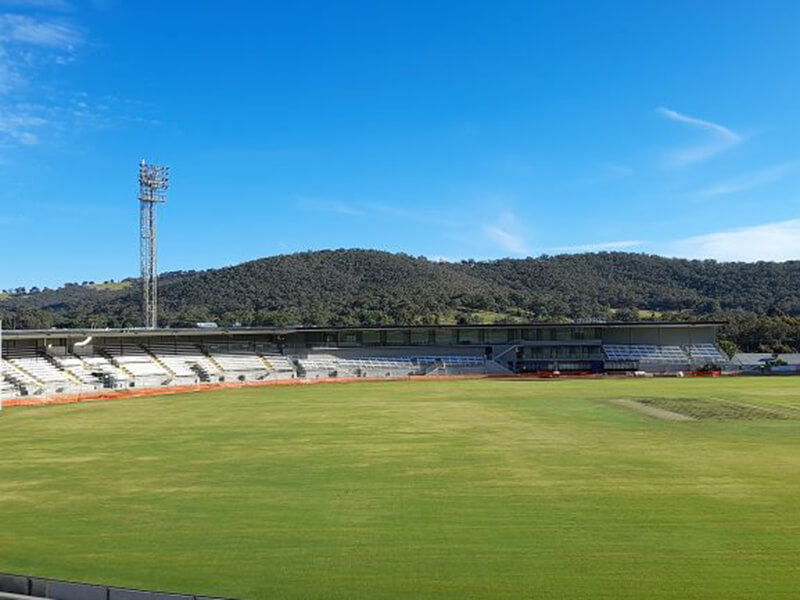 The $19 million development has transformed Lavington Sportsground into a premier regional sporting hub with the ability to host multiple sports from grassroots to the elite level.

Not only does the Sportsground benefit Australian football, it is also capable to host elite cricket, netball, cycling and all rectangular football codes.

Albury City Mayor Kevin Mack said it was exciting to be in the running for Lavington Sports Ground to be recognised at a national level.

“We’re enormously proud of the state-of-the-art venue we’ve created for our community and it’s really pleasing to be recognised in the Ken Gannon Award process that acknowledges excellence in community football development – something that’s at the heart of what we’re working to deliver at our fantastic stadium.”

“Thousands of boys and girls, men and women from this region and abroad will enjoy a safer and more inclusive experience, whether that’s in a school competition, a club game, an event or as an elite athlete,” Brooks said.

“The AFL is really proud to have partnered with all the project stakeholders and we look forward to strengthening our partnership with Council to host some great events and carnivals in the years ahead.”

As winners of the NSW/ACT award, the Lavington Sportsground Redevelopment will now be considered by a national panel to potentially win the national award. 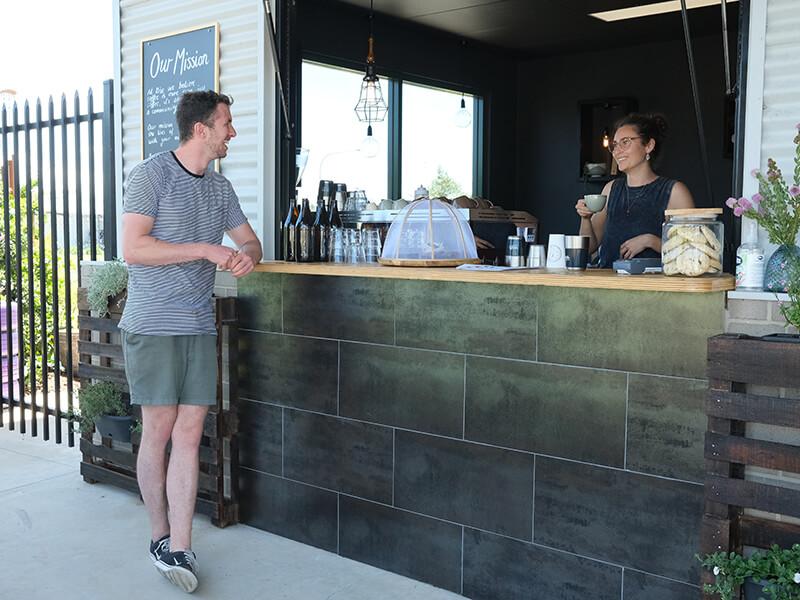 Rise shines for good cause

From casual conversations in local coffee shops, the idea of running a café as a social enterprise came to fruition in just a few short months. 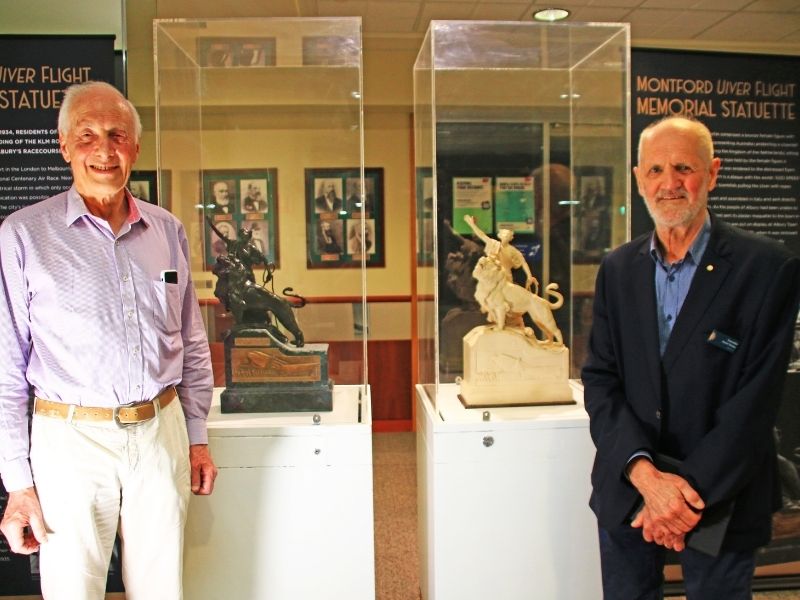 Albury’s close connection with the Netherlands will be reinforced this week, with the arrival of a statuette celebrating the city’s role in the remarkable story of the Uiver. 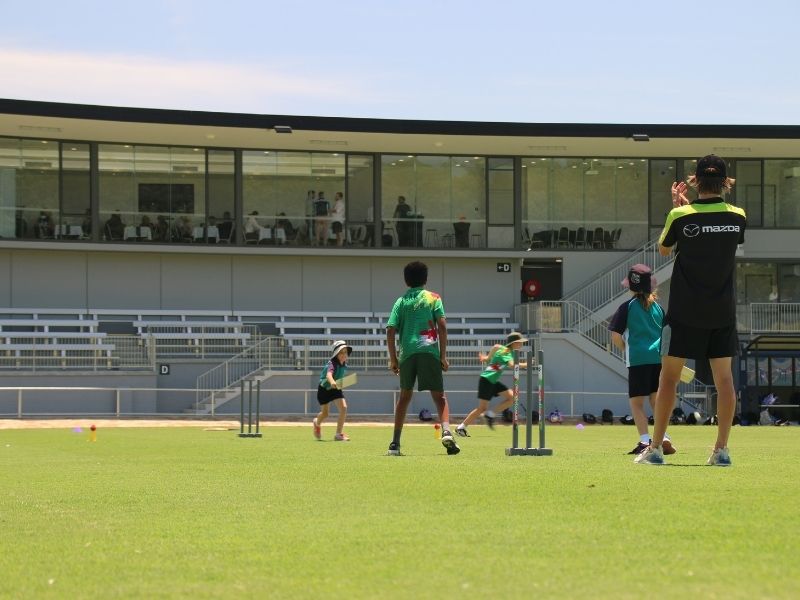 A new sporting era in Albury has begun, with the official opening of the redeveloped Lavington Sports Ground as one of the premier sporting venues in regional Australia.