Monday 24 August 2020
Albury residents and visitors can look forward to new, cleaner and more accessible public toilets, after Councillors last night endorsed a proposal for a major overhaul of facilities across the city. 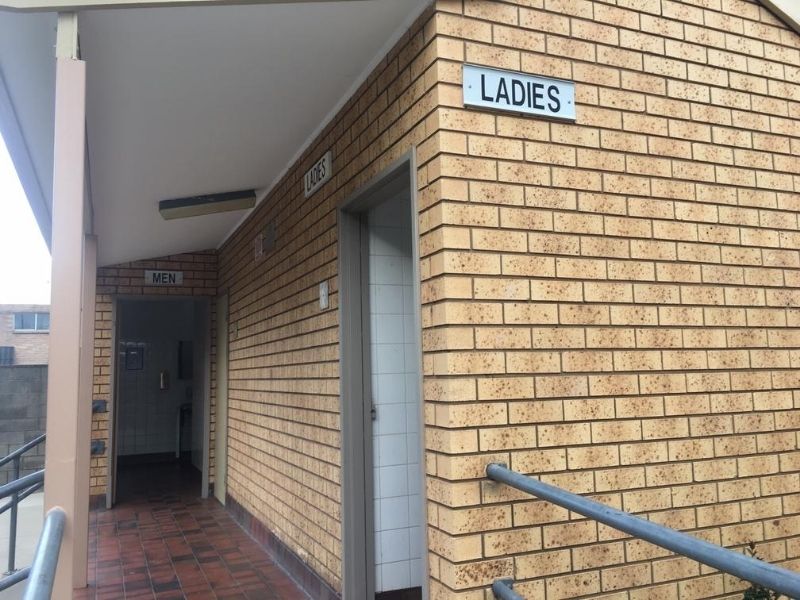 Council’s Public Toilets Strategy was endorsed after the proposal was placed on public exhibition from 30 April to 12 June. In response, there were seven submissions from community members.

It follows an audit that found more than half of the city’s public toilets were in fair to poor condition, about half did not have adequate disability facilities, and many presented safety concerns due to their location or lack of lighting.

Under the newly adopted strategy, ageing and dilapidated toilets will be replaced with modern, new buildings.

Newly-constructed toilets will be ‘gender neutral’ to allow inclusive access for all members of the community and to enable parents to take young children of different genders into the facilities.

Other changes will include:

The ageing and poorly-patronised Parent and Baby Room in QEII Square will be permanently closed. Built in 1966, the room is at the end of its useful life and as it’s not owned by council a major upgrade may not provide longevity of service or value to ratepayers.

Following feedback from the community on the Parent and Baby Room closure, Council proposes to build new toilets in QEII Square that will include baby change facilities, while an investigation will be undertaken into providing parenting facilities at nearby council venues.

Works to upgrade or replace the city’s public toilets will begin immediately, with new toilets to be constructed at National Foresters Grove, Hovell Tree Park, Thurgoona Drive, and Lake Hume Village during 2021, as well as a renovation of the Noreuil Park Foreshore toilets.

The inclusion of dedicated urinals can still be considered as part new gender-neutral toilets design.

In addition to the upgrade of stand-alone public toilets, a range of upgrades and replacements is proposed for change rooms to replace facilities that are reaching the end of their effective life and to help meet female and male participation demands. 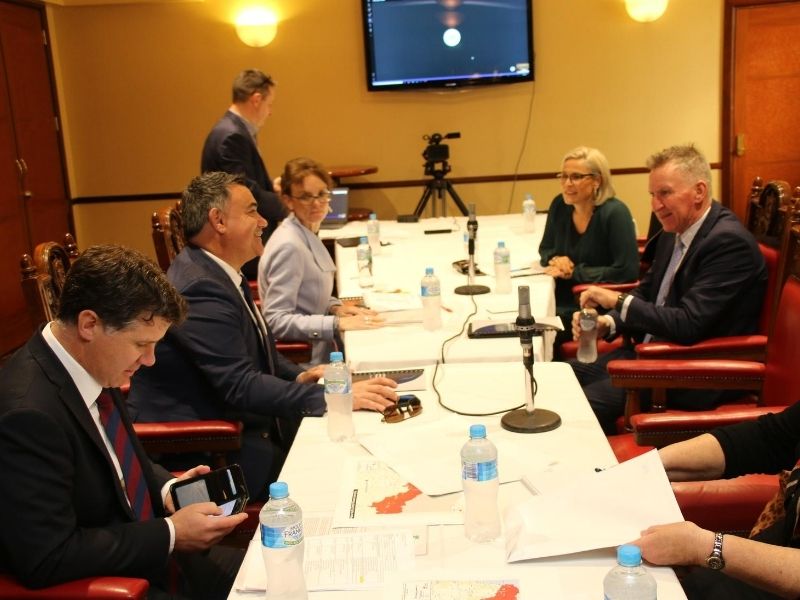 There are hopes of changes to border restrictions and the provision of NSW Government support to local businesses, following a high-level meeting between border council leaders and the NSW Deputy Premier, John Barilaro, in Albury today. 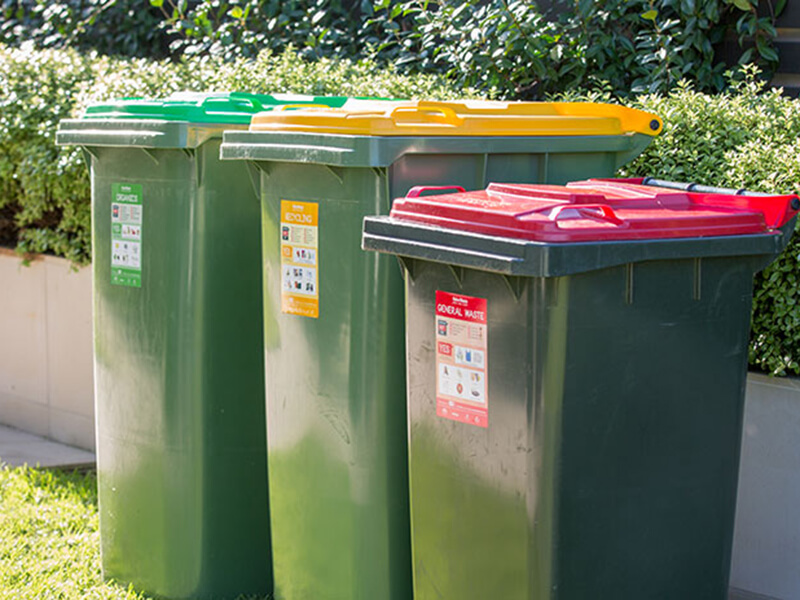 The bin collection days in East Albury and Splitters Creek are changing soon. These changes will improve the consistency and reliability of our service to you. 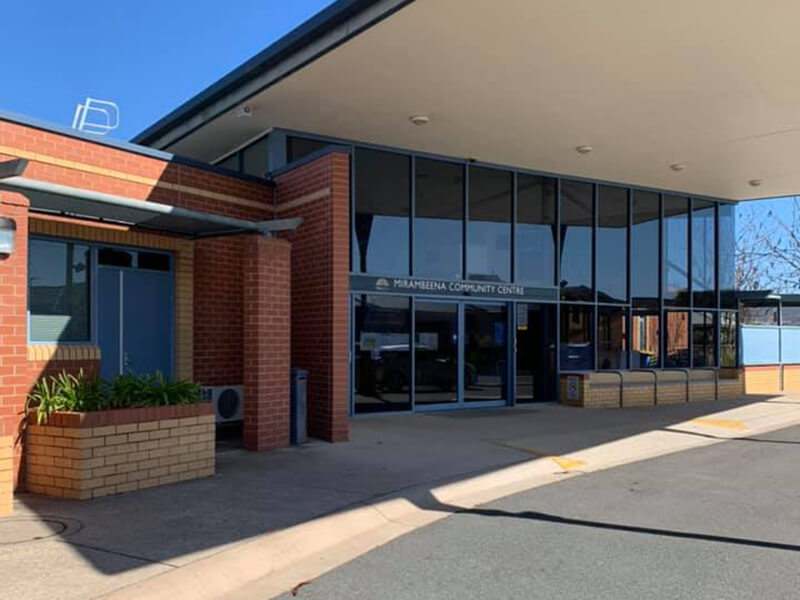 The Mirambeena Community Centre at North Albury is celebrating 20 years of instructing and supporting people from across the city.