Friday 6 September 2019
Local students will create chalk art in Dean Street and QEII Square to make a statement of support for victims of child abuse as part of White Balloon Day activities tomorrow. 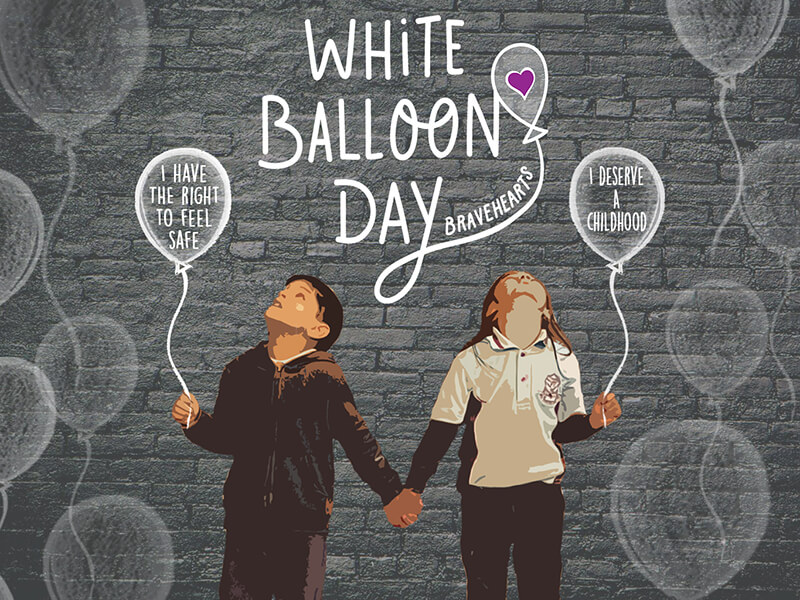 The artworks – which will include a mural in the square – will feature a white balloon and carry the hashtag #ChalkItUp, reflecting similar works to be created by young people across Australia.

Activities run from 10am to 3pm, with a sausage sizzle and live entertainment to precede the release of white doves at 12.20 pm. All proceeds will go to Bravehearts.

White Balloon Day is a national event in which the community speaks out against the abuse of children.

AlburyCity Mayor Kevin Mack said the protection of children was the responsibility of everyone, from family to friends, teachers to police officers and even strangers.

“It’s up to us all to stand united in support of kids so that every child feels safe at all times so I urge everyone to not only join this symbolic statement but to also speak out against harm to children wherever it occurs,” he said.

“These crimes should never be swept under the carpet but as a community acting together we can make a powerful statement on behalf of children everywhere.” 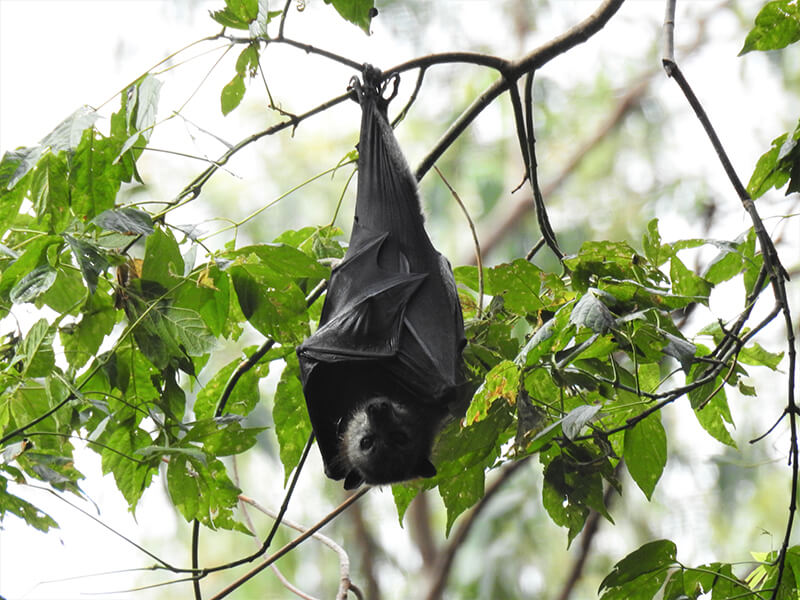 Hang out and watch the flying foxes

We are building a flying fox viewing platform at West Albury to keep both animals and humans safe. 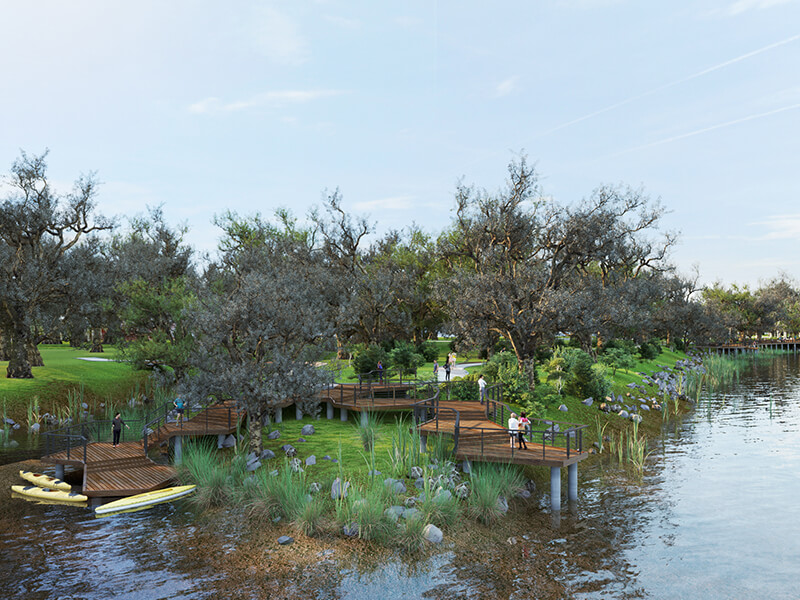 Refined concept plans for a major enhancement of Albury’s riverside precinct will go on public display, after councillors last night endorsed the upgraded designs for exhibition.