Tuesday 28 May 2019
The Albury Entertainment Centre is warning patrons not to use the ticketing re-sale site, Viagogo, to avoid the risk of higher costs and double-booking. 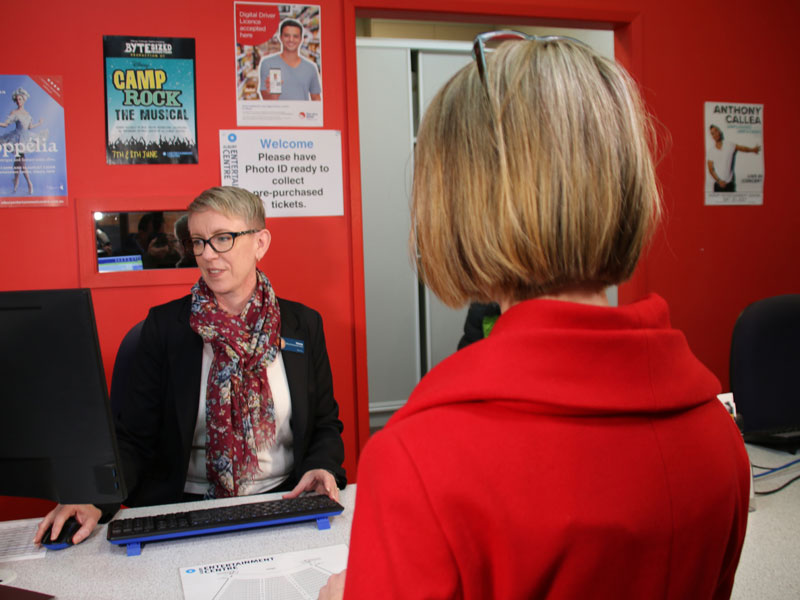 The Swiss-based site comes up at the top of the page when people google for ticket purchasing, but many customers using the site have found they get less than they bargained for at a higher cost.

The entertainment centre’s manager Brendan Maher said ticket-buyers should protect themselves by saying no to Viagogo.

"Viagogo users can find they’re paying inflated prices for tickets through extra fees and charges, while tickets are sometimes sold simultaneously, meaning the same seat in a theatre can be sold to multiple customers,” he said.

“To ensure patrons get their seats at the correct price, the Albury Entertainment Centre website is the only official site to purchase tickets, or they can drop into the box office and get them over the counter.”

As part of efforts to protect patrons, the AEC has temporarily disabled print-at-home ticketing, to prevent Viagogo from buying and reselling local tickets.

Extra staff will be rostered at the box office on show nights to make it easier for customers to collect their tickets.

Amy Murray from the Albury Wodonga Theatre Company echoed the warning, saying some of the company’s recent performances of the highly successful Kinky Boots were affected by patrons inadvertently double-booking seats because they bought tickets through Viagogo.

“As performers, we want people to come to the theatre for fabulous entertainment – not to pay through the nose for a second-rate ticketing service,” she said.

“If patrons buy their tickets directly through the entertainment centre they can look forward to seeing fantastic shows in the seat they paid for at the correct advertised ticket price.”

Patrons of Viagogo can also be pressured to buy tickets through warnings that only a few seats are available but Mr Maher says a simple call to the entertainment centre on 02 6043 5610 can verify the true seating information and give customers peace of mind.

“So, to ensure you get what you pay for when you come to the theatre, say no to Viagogo and enjoy some wonderful entertainment, secure in the knowledge that you’re getting what you paid for,” he said.