The $350,000 project has seen the installation of a new playground, including a flying fox, a basket swing and a climbing cube, as well as a basketball area, new fitness equipment and skate/scooter features.

Other additions include pathways, a shade structure, a wheelchair-accessible BBQ and a drinking fountain.

The project was delivered with $300,000 from the NSW Government’s Stronger Country Communities Fund with the balance provided by council.

“It’s exciting to be opening this terrific new park in an area that’s home to many young families looking for a great place for the kids to play in a safe and active environment,” he said.

“It’s also rewarding to be playing a part in celebrating the history of the site, which commemorates professional foresters for their role in the development and conservation of Australia’s forests.”

The Member for Albury, Justin Clancy, said the government was delighted to have supported the project.

“This is a wonderful project that’s delivering state-of-the-art play equipment to local children, encouraging them to explore, play and be active and I’m looking forward to seeing families enjoying the new facilities,” he said.

“It’s also an important site for the forestry industry and for the Lavington Lions, who constructed a wall there in 2009 to pay tribute to members who’d passed away.”

As part of the redevelopment, a reflection area overlooking the lagoon contains plaques honouring those Lions who worked over the generations to improve the area for local families.

During the official proceedings, timber industry leader Peter Crowe discussed the historical importance of the site. 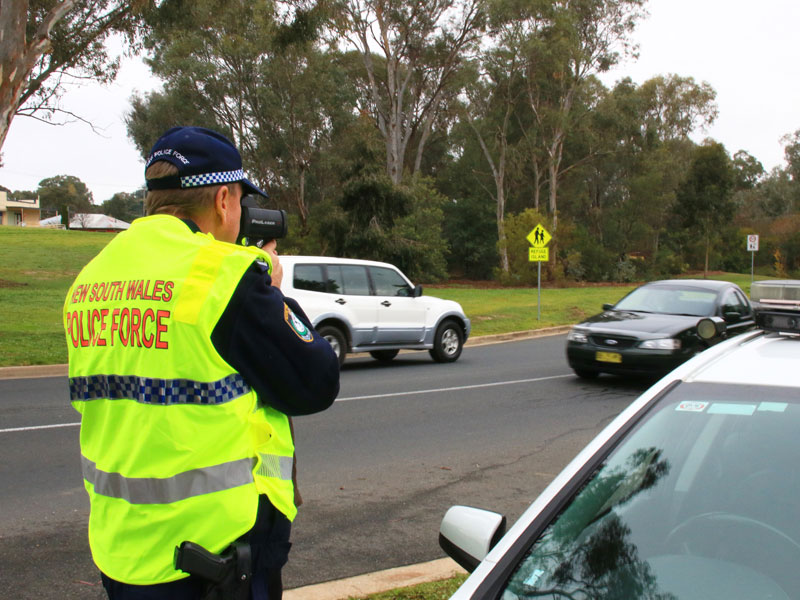