Friday 26 April 2019
We are working towards a cleaner, greener and more energy-efficient future by replacing street lights across the city with state-of-the-art LED lighting. 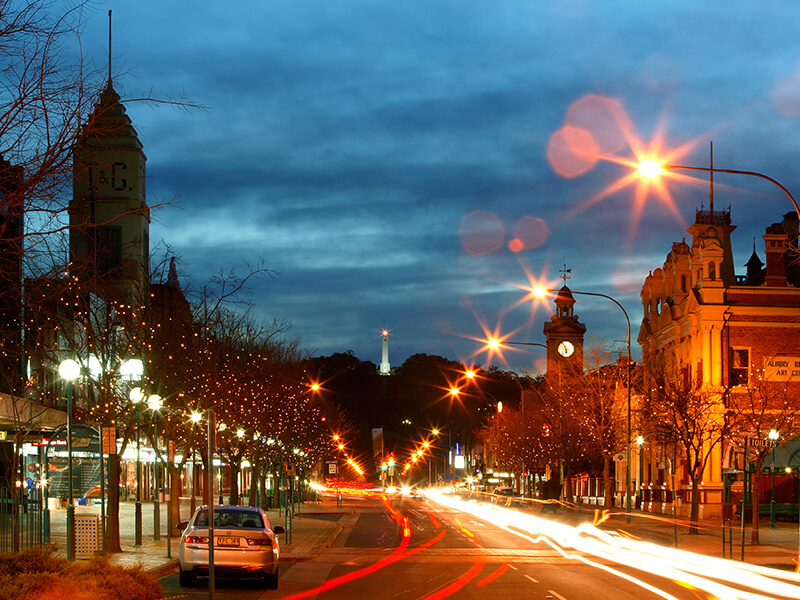 LED lights are already being installed in our new residential developments but 6,000 'old-style' lights are still in place.

As part of the Southern Lights project, which takes in 38 local government areas across southern NSW, AlburyCity will roll out LED lighting to provide brighter streets, improving public safety and saving money in the medium term.

Two million dollars will be spent over two years replacing the lights but as LED lights use less power and have lower maintenance costs, the installation expense will be recovered within four to five years. In fact, the switch to LED is estimated to lower overall costs by at least 25 per cent, meaning the savings can be directed to other projects and services.

Unlike old lights, LED lights don’t need to heat up and come to full brightness immediately. The savings in energy consumption are well established but LED has the added advantages of not containing mercury or lead and they don’t release poisonous gases if damaged.

Council is in discussions with energy providers and it's hoped works will begin in 2019.

Under the Southern Lights program, about 70,000 street lights across most of southern NSW would  be replaced, with many to be managed by ‘smart lighting networks’ as part of a region-wide push towards smart city deployments. 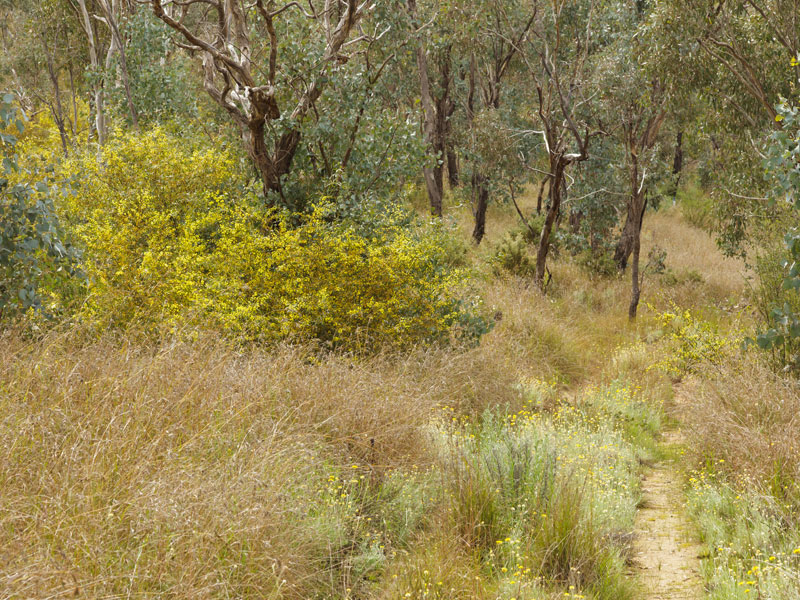 An exciting new era in the management of Albury’s environmental lands has begun.