In an age where life is an open book, Hidden Cinema tempts you with the unknown and asks then that you keep a secret.

Inspired by ‘Secret Cinema’ London launched in 2007, the idea is to combine film with theatre and create an experience that is nothing like a night at the movies that you will have ever experienced. Audiences buy their tickets for a time and a date; however they do not know the name of the film or the location, this is a secret which is reviled slowly in the days before the event.

This is an event for families and anyone who loves to lose themselves in a film. We can reveal that it will be a PG rated film with something for everybody with audiences split up on entrance, meaning that groups of adults will have a slightly 'spookier' time than the family groups. The location will be slowly revealed to ticket holders in a series of emails in the days leading up to their evening out.

Hidden Cinema is an immersive cinema experience, where the film literally jumps off the screen and comes to life. Rather than arrive and simply sit in a dark room to watch a film, audiences will be meet by actors who will take them on an immersive journey,  all based on the theme of the secret film that will be shown later in the night. The film will only be revealed the moment it starts playing, but there may be some hints in the lead up! 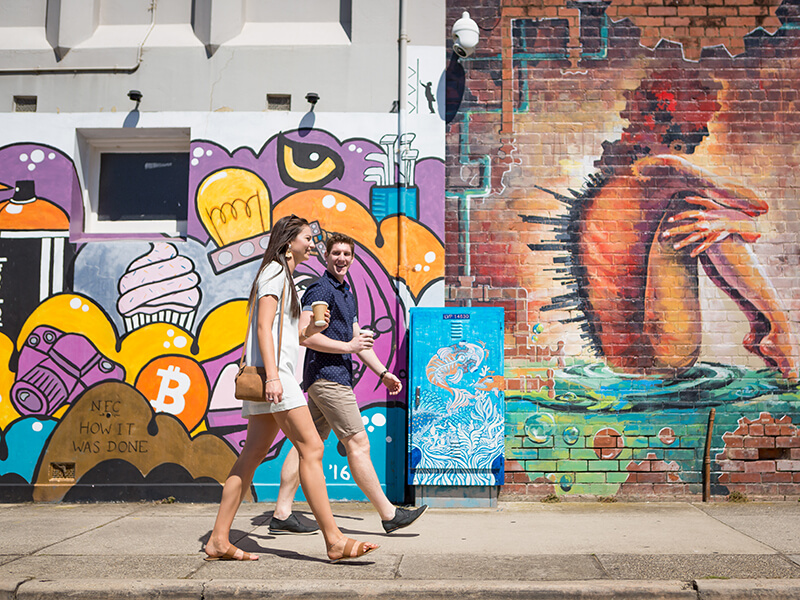 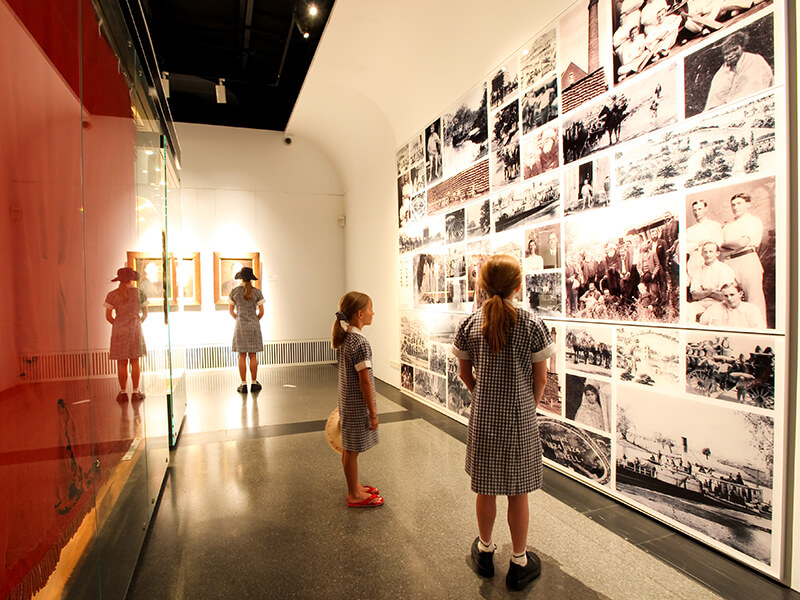