The reconstruction of Keene Street in East Albury has been completed, providing a smoother, safer road for motorists and pedestrians. 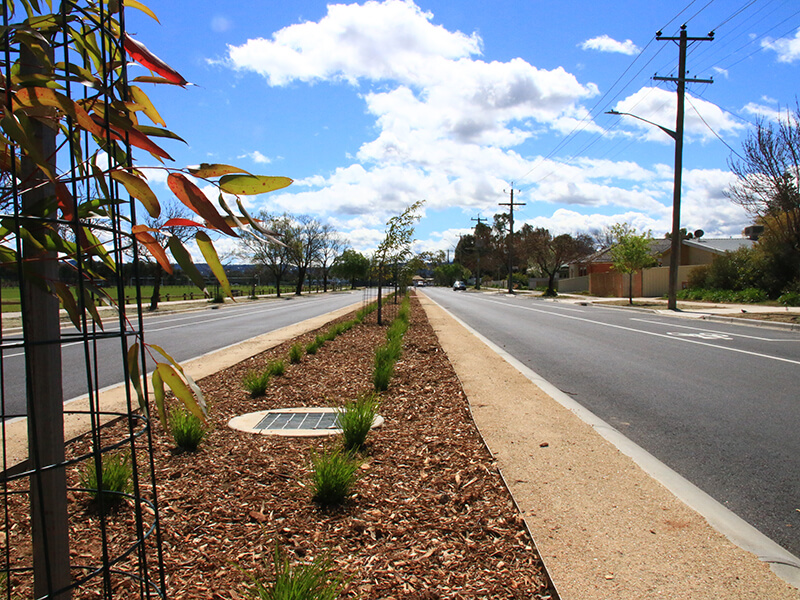 The project involved the full reconstruction of the road between North Street and Alexandra Street at a cost of $1.65M.

As well as a new road surface and pavement, the works included the replacement of kerb and centre medians and a new footpath on the western side of the street.

We have also developed several designated crossing points and replaced driveways and footpaths.

Other improvements include median centre landscaping, the installation of tactile ground surface indicators and drainage works.

The landscaping improvements included the planting of large street trees, median grasses, and irrigation to beautify the area.

As a full reconstruction, it was a major project that required closure of the road and we appreciate the community’s patience while we delivered these important improvements. 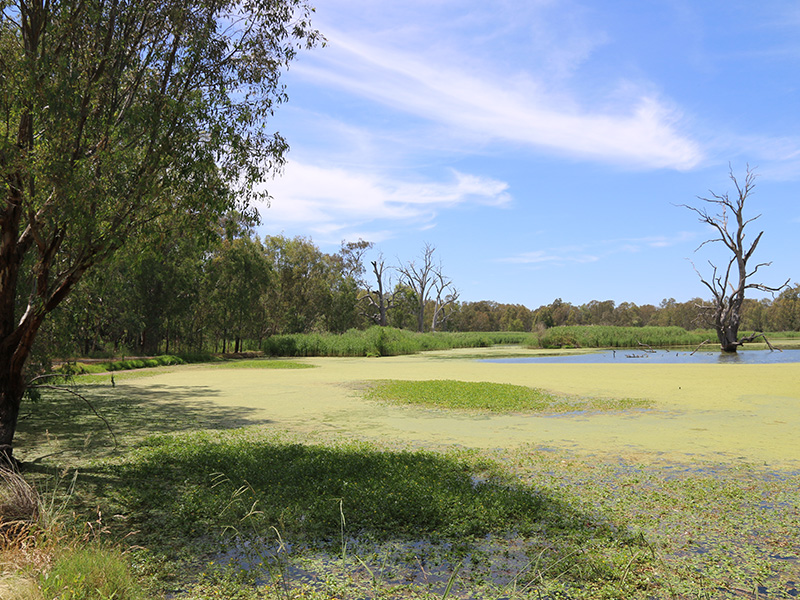 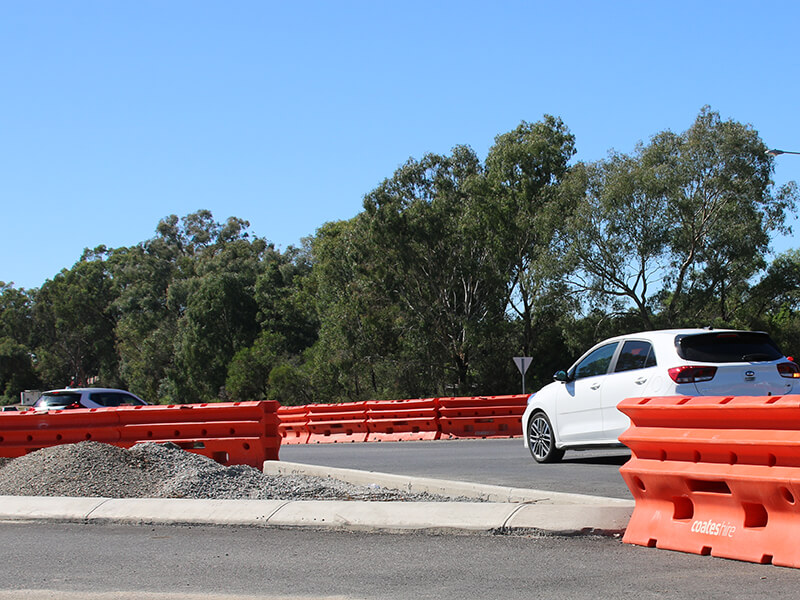 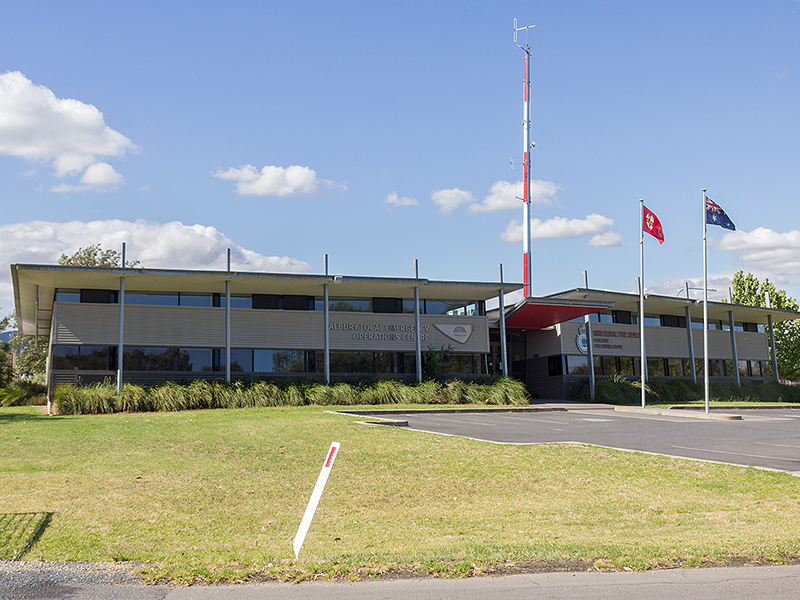